BJD’s Enrollment Drive To Double Its Members To Begin Tomorrow 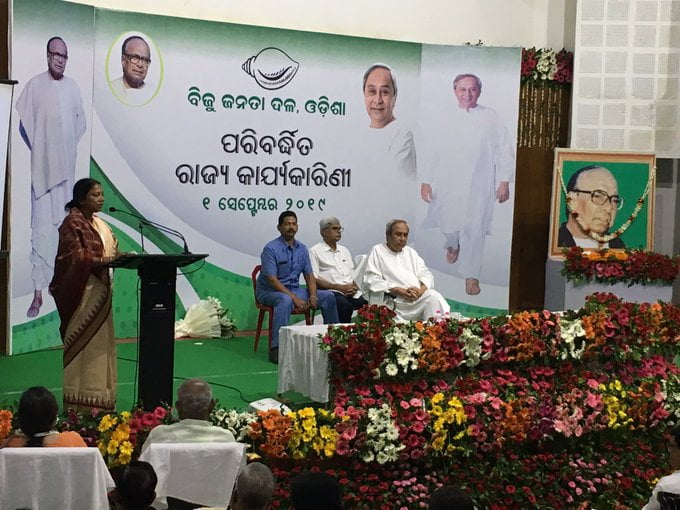 Bhubaneswar: The ruling BJD has prepared a roadmap to increase the number of its members from the existing 47 lakh and further strengthen its base at the grassroots in Odisha.

To achieve this, a membership drive will be launched from Monday and it continue till October 31.

Chairing the BJD’s executive committee meeting here on Sunday, party president Naveen Patnaik approved the roadmap and advised the leaders and workers to reach out to every households during the enrollment drive.

The BJD supremo said he would personally supervise the drive on a fortnightly basis.

To double its members from the existing 47 lakh, four party workers from each ward, five from each NAC, 15 from each municipality will take part in the enrollment drive as active members. Each Municipal Corporation will have at least 40 active members.

The BJD supremo also advised the leaders to work with Gandhian institutions across the state to promote and spread his philosophy. He said it will be a befitting tribute to the Father of the Nation on his 150th birth anniversary.

He also exhorted the workers to intensify ‘Jeebana Bindu’, a blood donation campaign of the party.

Naveen said that his government has always been people-centric and 5Ts was introduced for better governance. “I expect you all to act as agents of transformation and bring cheers and satisfaction in the lives of the common man. I want people to see integrity in our approach and actions,” he added.

He also expressed gratitude to the people of Odisha for voting his party to fifth consecutive term.