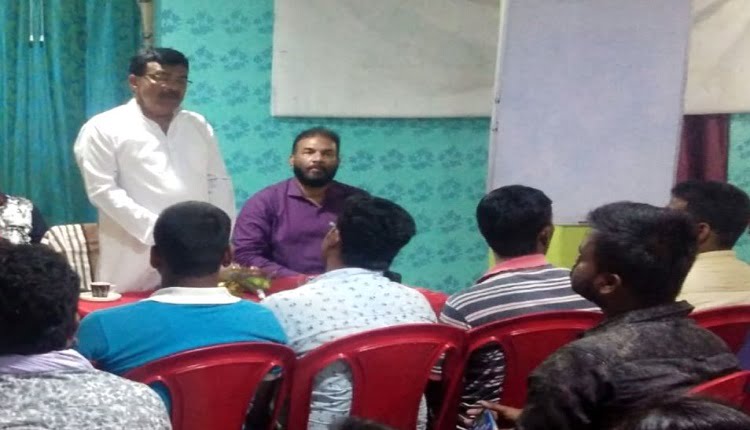 Bhubaneswar: The BJP on Friday lodged a complaint with the chief electoral officer (CEO) against the BJD for using government machinery for its poll campaign in Kendrapara.

Sunakar Behera, the BJP candidate from Kendrapara Assembly seat, has in the complaint alleged that former Mumbai police commissioner Arup Patnaik, who is contesting the Bhubaneswar Lok Sabha seat as a BJD candidate, held a meeting with members of the Biju Yuva Vahini wing at a hotel in Kendrapara town on Wednesday night where he asked them to campaign for the party candidate. A video of the meet was circulated on social media.

“Since the Biju Yuva Vahini is a government organisation, using it in the poll campaign is a gross violation of the model code of conduct. I have urged the CEO and the Election Commission of India (ECI) to take strong action against Arup Patnaik,” Behera told mediapersons here.

There had been no reaction from Arup till reports last came in.