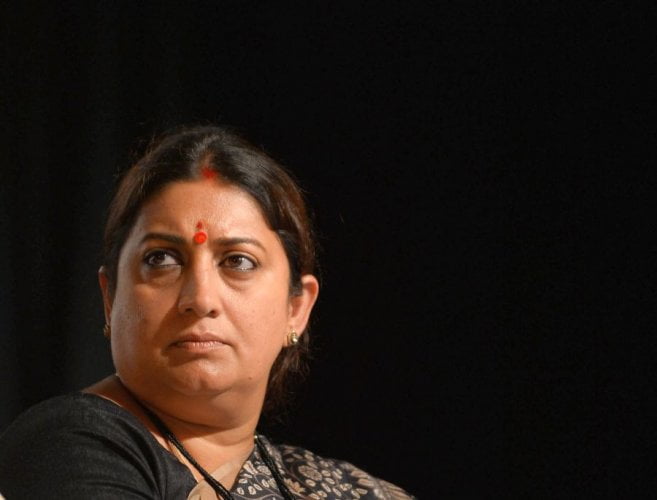 Surendra Singh was attacked at his home andrushed to a hospital in Lucknow where he later died. “He was shot around 3am. We’ve taken a few suspects into custody and a probe is on. It could be due to an old dispute or a political one,” Amethi superintendent of police Rajesh Kumar said.

Surendra Singh was the former head of Baraulia village, adopted by former defence minister Manohar Parrikar in 2015 as part of the Sansad Adarsh Gram Yojana, a central government scheme for rural development. He quit the village head post to participate in the BJP campaign. He had actively participated in Smriti Irani’s Lok Sabha campaign and also earned praise from her in her speeches.

Naveen To Take Oath For Fifth Time On Wednesday

What To Do When Life Shuts A Door? Ask Smriti Irani