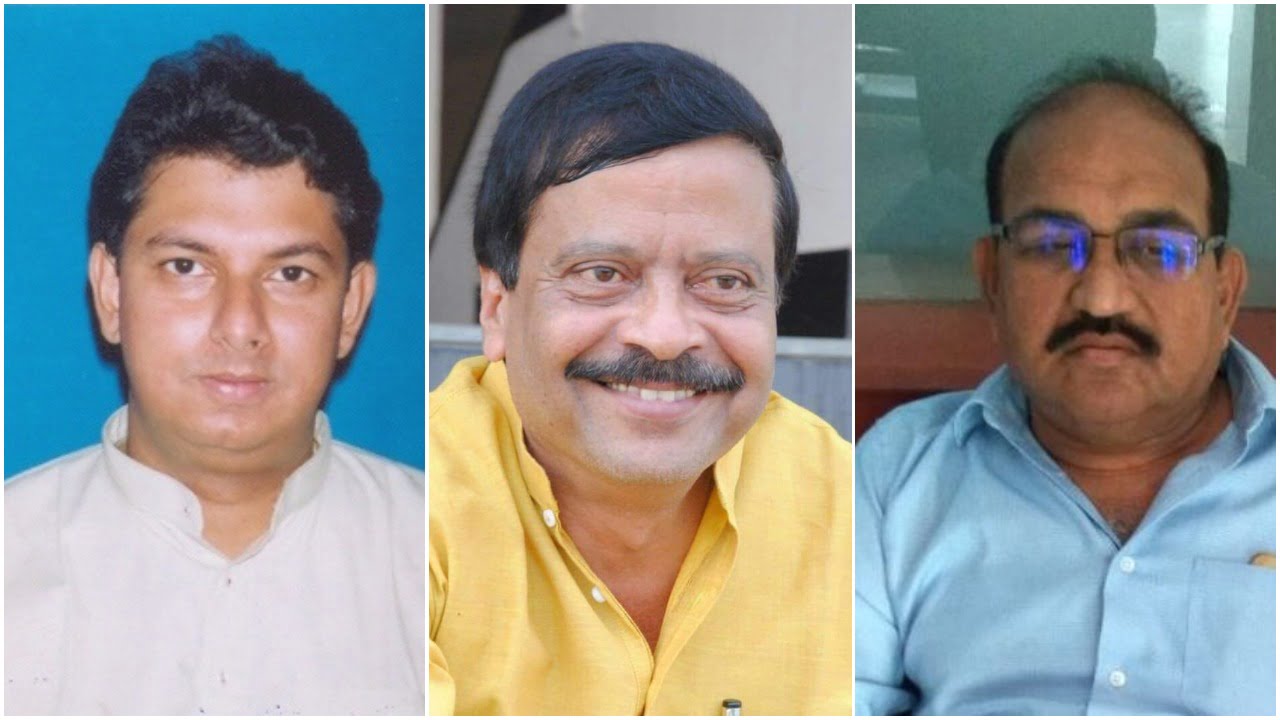 Sambalpur: The victory of BJP MP candidates Suresh Pujari and Nitesh Ganga Deb from Bargarh and Sambalpur, respectively, has not only reestablished its hold over the western districts of Odisha but also crushed the apparent dissidence within the party.

The saffron party had sprung the biggest surprise of Elections 2019 in Odisha by fielding former Sambalpur LS candidate Pujari from Bargarh, much to the chagrin of party vice-president and former national convenor of the Bajrang Dal Subhash Chouhan.

In 2014, Chouhan had lost the seat to BJD’s Prabhas Kumar Singh by a margin of about 11,000, polling 3.72 lakhs votes – ‘the highest for any BJP candidate that year’. Having worked hard to nurture this constituency, he was confident of winning in 2019 but was denied the LS ticket.

Following which, he severed his 30-year-old ties with the saffron party and joined the BJD.

Shifting Pujari to Bargarh was also seen a strategy to dilute the differences between him and BJP Sambalpur MLA candidate Jayanarayan Mishra. The party instead fielded Deb, the Deogarh MLA, from Sambalpur parliamentary constituency. He won against former Works Secretary Nalini Kanta Pradhan of BJD by 9,162 votes in Sambalput, while Pujari defeated BJD heavyweight and Rajya Sabha member Prasanna Acharya by 63,939 votes in Bargarh.

Jayanarayan also wrested the Sambalpur assembly seat from the ruling BJD by defeating the outgoing MLA Raseswari Panigarhi by a margin of 4,296 votes.