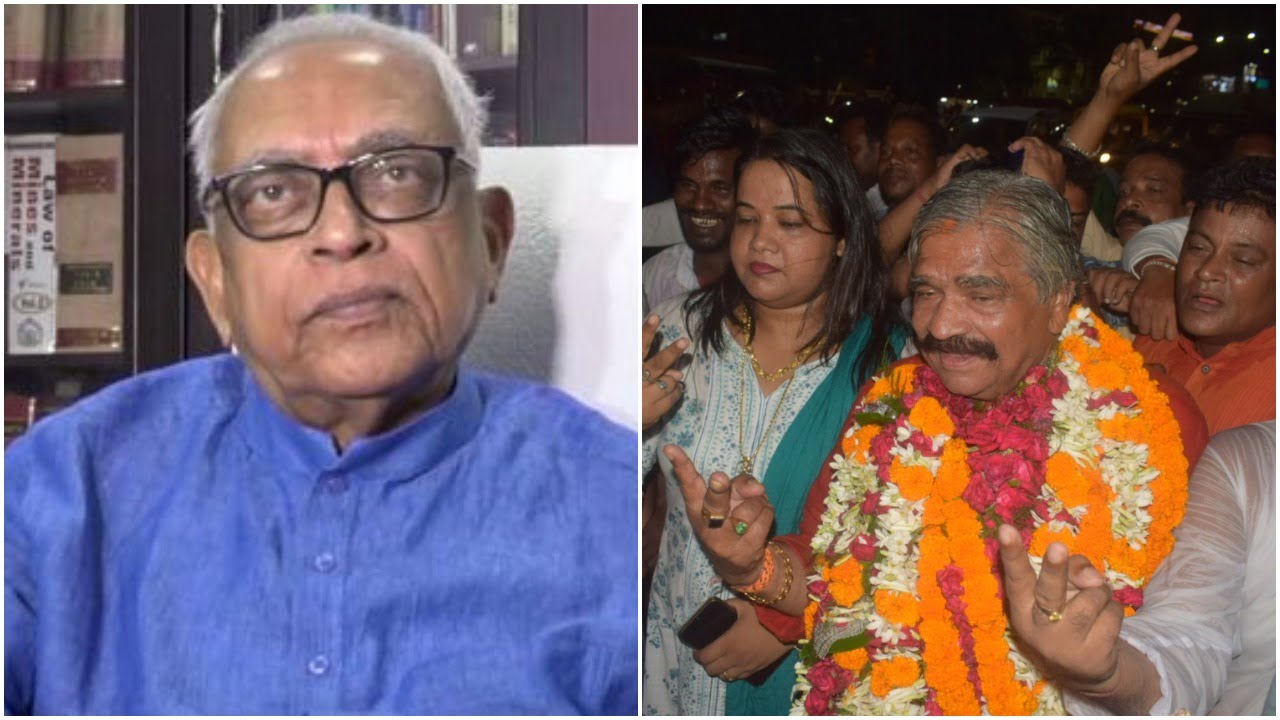 Bhubaneswar: Two veteran Congress leaders have managed to give the party a saving grace in the face of its near rout in Odisha, where it lost its foothold with a sloppy show in the Lok Sabha and Assembly elections.

Leader of the Opposition Narasingha Mishra, who had won from Balangir Assembly seat, defeating five-time MLA and BJD leader AU Singhdeo in 2014, retained the seat after defeating rival BJD candidate Arkesh Narayan Singh Deo by a margin of 5,341 votes in a close fight in this election.

Like Mishra, another veteran leader of the party, Suresh Routray, has been able to win the Jatni Assembly seat after a gap of 19 years by defeating his rival BJD candidate Bibhuti Bhushan Balabantray by a margin of 7,522 votes.