Can Indians Do Without Chinese Phones & Gadgets? 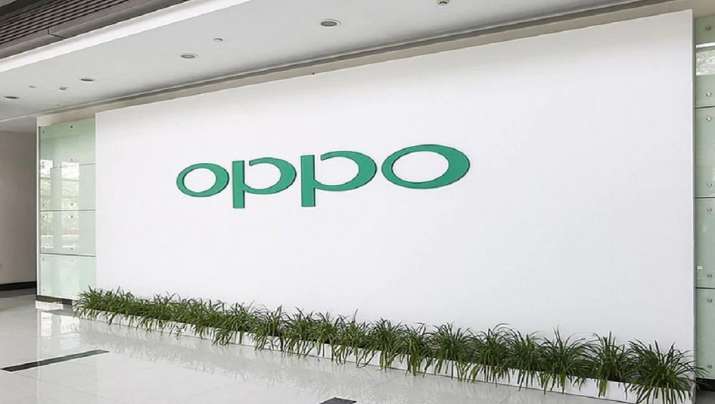 Bhubaneswar: The anti-China sentiments are at its highest ever – but is it just limited to blabbering on social media as Xiaomi’s MD Manu Jain claims?

Amazon is holding its Prime Day sale now. Flipkart had held a smaller sale last month. The sale of Chinese products, in both cases, seems to have been usual.

Amazon’s Prime Day sale was marked with smartphone launches such as OnePlus Nord and products from Redmi and Samsung. The latter being the only non-Chinese brand. As a matter of fact, OnePlus Nord received the highest-ever “notify-me” requests of 4.4 million.

Last month, OnePlus’ premium 8 Pro model sold out within minutes on Amazon. OnePlus is already leading in the premium smartphone category ahead of Apple and Samsung, the two prominent non-Chinese brands.

This sentiment was echoed by local store-owners too. “It is not easy for the customer to not buy a Chinese product. The price difference is huge and the quality is on par with Apple and Samsung,” said a mobile store owner at Saheed Nagar, who didn’t want to be named. “I personally know people, who have vehemently supported the boycott of Chinese brands but have still come and bought Redmi earbuds and OnePlus phones in the last few weeks,” he added.

Is a smartphone ecosystem without China’s brands possible?

Most probably not in the near future, say experts. Home-grown Micromax and Lava have tanked and there are barely any products that can compete with foreign brands. Most Indian brands suffer from lack of innovation and are known to just re-badge imported Chinese phones, while the top Chinese brands like Xiaomi, Oppo, Vivo are assembling and even sourcing components from India. Xiaomi, for example, has seven factories in India and some of its products carry the ‘Make In India’ logo.

Price is still the number one factor that has tilted the market towards Chinese brands. South-Korean Samsung which enjoys the 2nd position in sales is surrounded by all Chinese brands in the top 5. Its products are priced higher than Chinese counterparts. Some experts believe it is the only brand to have gained some traction due to the anti-China sentiment.

Some Chinese brand took a hit due to supply constraints and shutdown of factories. However, Xiaomi and OnePlus have had record sales of their recent launches.

Shilipi Jain, a research analyst at Counterpoint, told Quartz that Chinese brands are very attractive to the consumer because of their value-for-money offerings established by local manufacturing, R&D operations, and strong channel entrenchment.

The majority of components of an iPhone assembled in India also come from China. The dependency on China is not easy to let go, say experts.

Do you know people who have blasted China on social media but still went ahead to buy Chinese products because of the value-for-money proposition? Let us know.