Chilika, Once Upon A Time 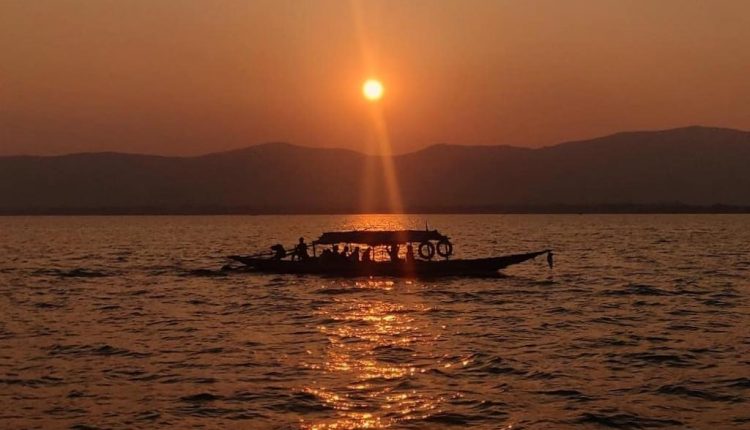 The placid Chilika lake has been reduced to a mesh of prawn farming nets these days. In its glory days, which spanned many centuries across the pre-and early Christian era, it was an important hub of global maritime trade. Port towns around it had commercial interaction with China, Rome, Ceylon and African countries besides South-East Asian countries. It was a major transit point for ships across continents. A network of ports at Tamralipti, Manikpatana, Kalingapatnam and Khalkattapatna points to the robust maritime activity. The ports also led to the growth of many urban centres around the lake. Archaeologists are still unearthing the wonder that was Chilika.

Bali Jatra: The Enduring Allure Of An Addictive Chaos