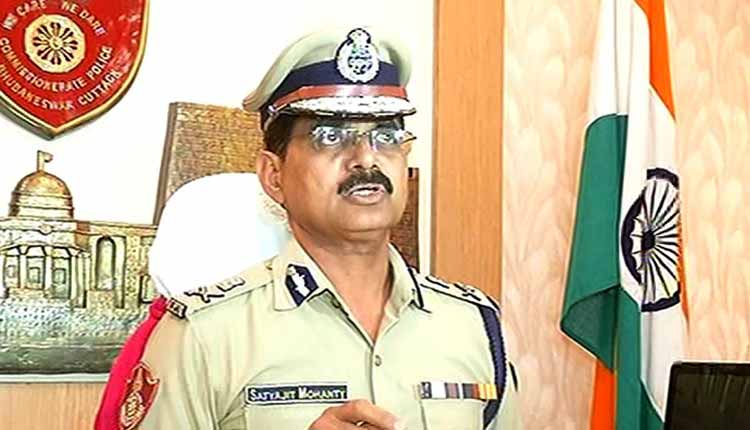 Bhubaneswar: Following bomb attack on BJD’s Anant Jena and BJP’s Jagannath Pradhan on Sunday night, the Commissionerate Police on Monday said that it would provide security to these two MLA candidates till the conclusion of the polls.

They are both contesting from Bhubaneswar-Central Assembly seat.

“The police have taken up the matter very seriously. Since there is a threat to the lives of these two candidates, we will provide policemen and an escort team to them till the conclusion of the elections on April 29,” Police Commissioner Satyajit Mohanty told mediapersons here after meeting the Chief Electoral Officer (CEO) Surendra Kumar at his office.

Both incidents of pre-poll violence happened as campaigning for the third phase of elections came to an end at 5 pm. Polling is scheduled on April 23.

The former city mayor had sustained head injuries after crude bombs were hurled at his vehicle at Jharpada Canal Road about two hours after Pradhan escaped unhurt in a similar incident near Delta Square in the Odisha capital.

Jena was rushed to Capital Hospital, where doctors put stitches on his head. He was underwent a CT scan test to ascertain no glass piece was stuck on his head. Hospital sources said he was stable. He has also suffered injuries on his arms. 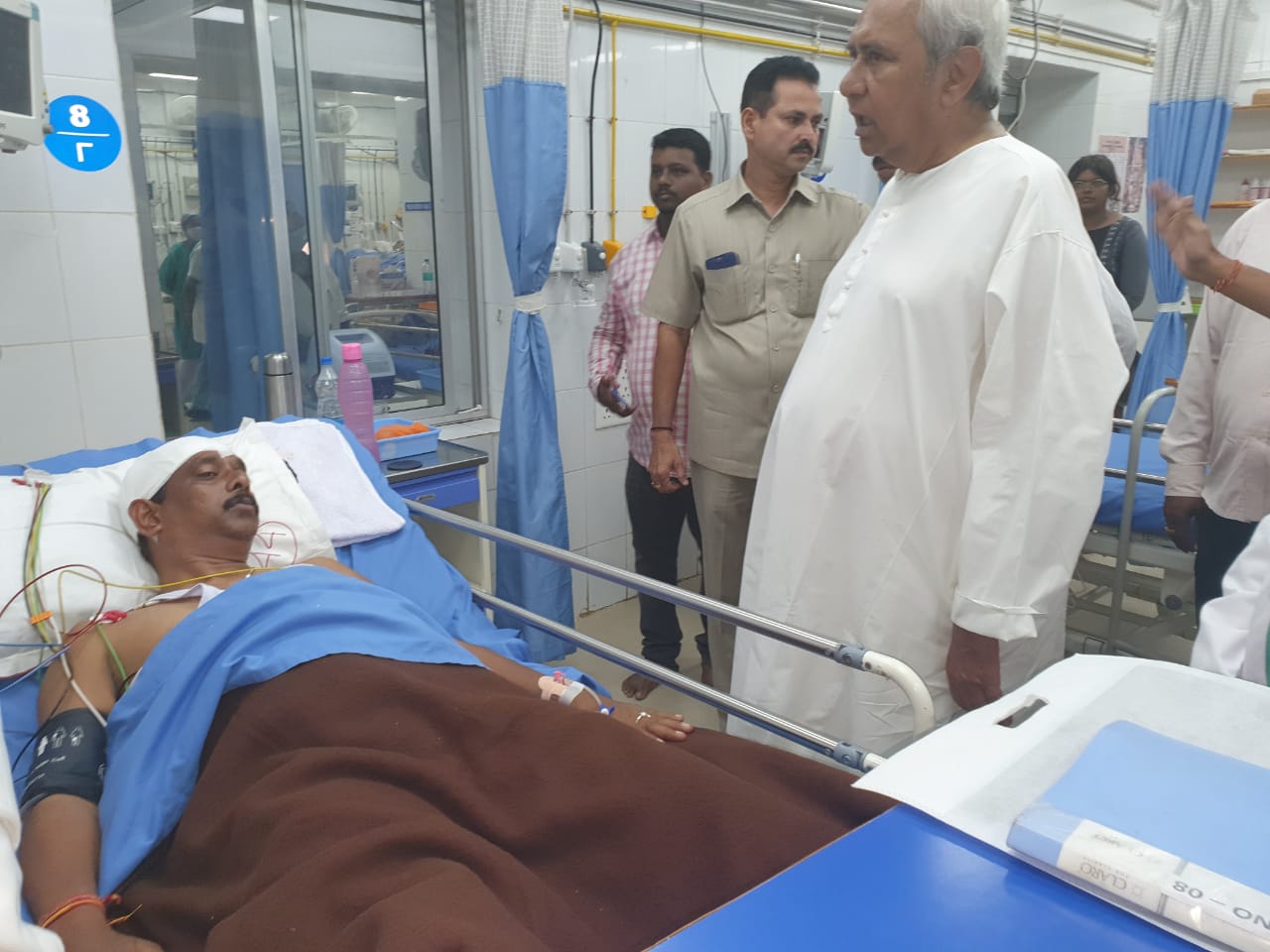 BJD president and Chief Minister Naveen Patnaik on Monday  visited Jena at the hospital to enquire about his health.