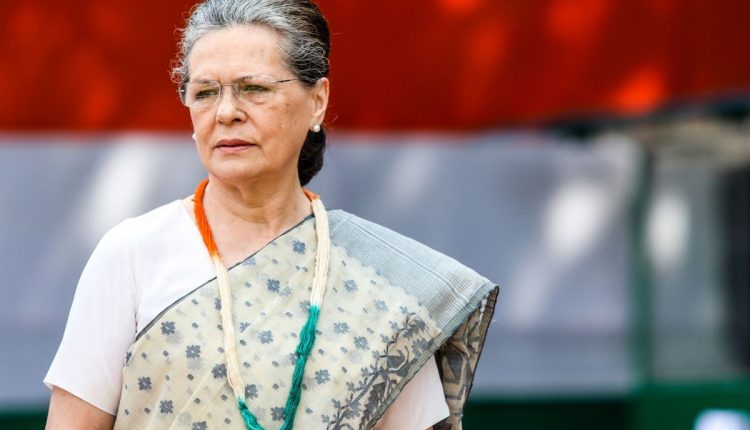 New Delhi: In a sharp protest against judiciary, Congress on Friday hit out against the Supreme Court for letting Nalini Sriharan and five other convicts in the Rajiv Gandhi assassination case walk out of prison.

Ironically, it was former Prime Minister Rajiv’s wife and ex-Congress president Sonia Gandhi who has been extremely sympathetic towards those convicts, especially Nalini.

In 2000, Nalini’s death sentence was reduced to life term on Sonia’s intervention. She had filed a clemency petition pointing out that Nalini was pregnant when she was arrested.

In 2014, the sentence of six other convicts was also commuted.

Sonia’s daughter Priyanka Gandhi Vadra had said, after meeting Nalini at a Vellore prison in 2008, that she was not angry anymore, and did not hate her.

On a day when the apex court ruled in favour of Nalini, the Congress had to face questions on Sonia backing the convicts.

Congress spokesperson Abhishek Manu Singhvi said the party disagreed with Sonia, who had pleaded for the convicts’ release from prison.

“Sonia Gandhi is entitled to her personal views. But with greatest respect, the party doesn’t agree and has made our view clear. In this case, the Congress’ views are the same as that of the Central government. The party has never agreed with Sonia Gandhi’s view, and has made this view clear for years,” Singhvi told NDTV.

“Rajiv Gandhi’s assassination was not like any other crime. This is a national issue, not a local murder,” Singhvi added.

Nalini had approached the Supreme Court after the top court used special powers to free AG Perarivalan, one of the seven convicts, in May this year. The top court ruled today that the same logic will apply to the six as it did for Perarivalan.

Singhvi said the party has been consistent about its stand.

“This is an institutional matter. The sovereignty, integrity and the identity of a nation is involved in the assassination of a former Prime Minister,” he argued.

“That is why the central government has also never agreed with releasing the convicts. Either the previous government (Congress) or this one (BJP),” Singhvi added.

The Congress has hinted at taking legal remedy against Supreme Court’s decision to free the convicts.