COVID-19 Study: Loss Of Smell Not A Common Symptom Of Delta Variant

FeaturedCoronavirus
By OB Bureau On Jul 3, 2021 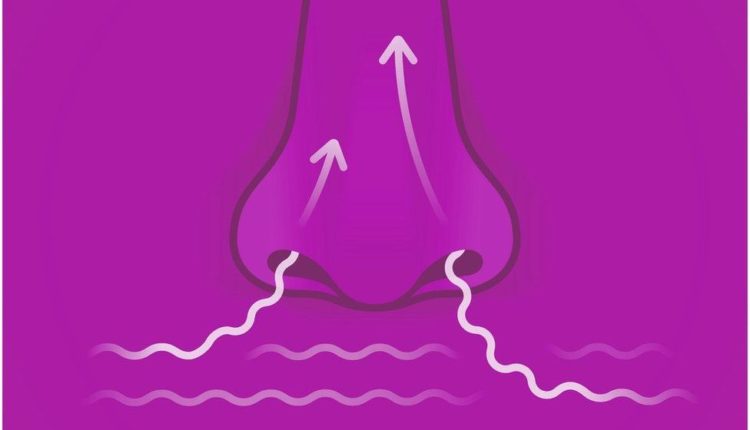 Loss of smell is one of the most common symptoms of COVID-19. But that may not be the case for the Delta variant of coronavirus.

A study conducted by Australia’s Griffith University has revealed that loss of smell may not be the main symptom of a COVID patient if he or she is infected by the Delta variant of SARS-CoV-2. Instead, runny nose may have emerged as a prevalent symptom of this new variant.

The study, published in The Conversation, used data collected through a self-reporting system, mostly from the UK.

According to Lara Herrero, research leader in virology and infectious diseases of the university, the study did not take into account which participant is infected with which variant. But as the Delta variant is currently the predominant one in the UK, it’s a “safe bet the symptoms we see here reflect the Delta variant,” she wrote.

The Delta variant, first detected in India late last year, has spread to around 100 countries and is believed to be more virulent than the other three variants reported so far — Alpha, Beta and Gamma.

“Humans are dynamic. With our differences come different immune systems. This means the same virus can produce different signs and symptoms in different ways. A sign is something that’s seen, such as a rash. A symptom is something that’s felt, like a sore throat… So when we talk about the signs and symptoms of a virus, we’re referring to what is most common. To ascertain this, we have to collect information from individual cases,” Lara said.