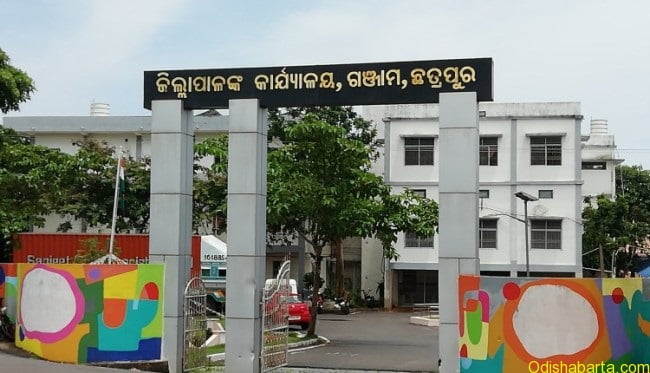 Berhampur: A legislator of ruling BJD has come under the scanner of Ganjam district administration for violation of COVID guidelines during the feast hosted by him on the occasion of the death anniversary of his father.

According to sources, Sorada MLA of BJD Purna Chandra Swain organised a community feast on the death anniversary of his father at Amurutulu village on Monday. He also organised a blood donation camp on the occasion. Hundreds of invitees attended both the events allegedly without wearing face masks and maintaining social distance norms.

Following the events, BJP and Congress took up the matter with the district administration demanding stern action against the MLA. An FIR has also been filed at Sorada police station in this regard.

Swain was preparing the functions for almost a week, the Congress claimed adding that it had alerted the district collector about this.

Following the allegations, the local administration has imposed penalty for violation of COVID regulations and Bhanjanagar sub-collector directed to investigate into the matter, the TNIE quoted collector Vijay Amruta Kulange as saying.

Village Status To Over 4K Hamlets Ahead Of Rural Polls In Odisha; Guidelines Issued