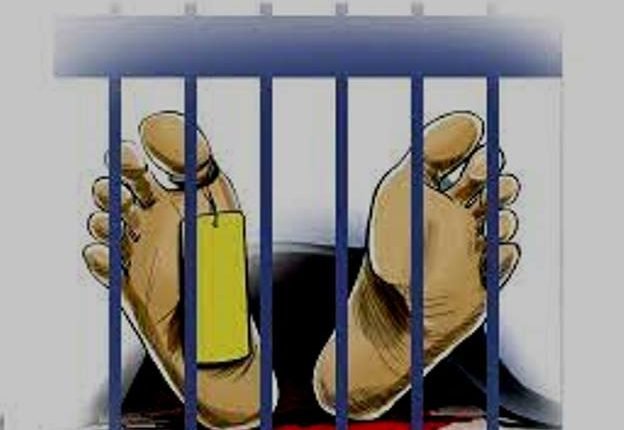 Cuttack: Even as BJP and BSP have demanded disciplinary action against police for alleged custodial death of a Dalit youth in Bargarh district, a PIL has been filed in Orissa High Court seeking Rs 50 lakh compensation for the victim’s family.

The PIL, filed by president of Berhampur-based Bharatiya Bikash Parishad (BBP) Surendra Panigrahi on Monday, has sought the High Court’s direction for compensation to the family of 35-year-old Gobinda Kumbhar of Toral village in Bargarh who allegedly died in police custody on September 25. Panigrahi has also sought a CBI probe into the case.

Gobinda was picked up by Bargarh Town police on September 24 night in a scuffle case. Next morning, while being taken to the district headquarters hospital after he fell ill, Gobinda died. His body bore multiple bleeding injuries.

Bargarh SP Rahul Jain had requested for an inquiry by the Human Rights Protection Cell (HRPC) of Odisha Police after Gobinda’s wife Rubi Kumbhar filed a complaint alleging that her husband had died due to police atrocities. A two-member team of HRPC has already started inquiry.

Four More Die Of COVID In Odisha, 1 From Bhubaneswar