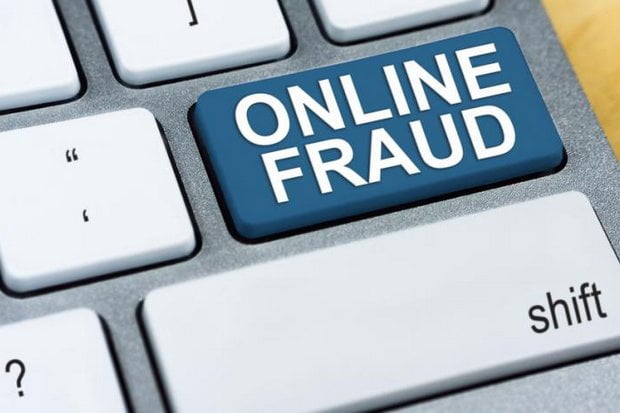 Berhampur: The cyber fraudsters have duped a man of Odisha’s Berhampur city on the pretext of updating the State Bank of India’s (SBI) YONO application.

Thereafter, he received a phone call who identified himself as a staff of the SBI call centre and asked for an OTP. Following this, Rs 2,99,999 was immediately deducted from Pradhan’s account and the cyber fraudster told him that he will have to give another OTP that was sent in order to get back the deducted amount to his account.

An additional Rs 1,99,999 was again deducted from his account after the second OTP was given.

Pradhan rushed to his account branch to enquire about the call and learnt no such phone call was made by any SBI staff and he realised that he had fallen into the cyber fraudsters’ trap.

Pradhan filed a complaint at Berhampur Cyber Crime and Economic Offences Police Station. Based on his complaint, the police registered a case and began an investigation.

Also Read: Another SBI Account Holder Duped Of Over Rs 3 Lakh By Cyber Frauds In Berhampur