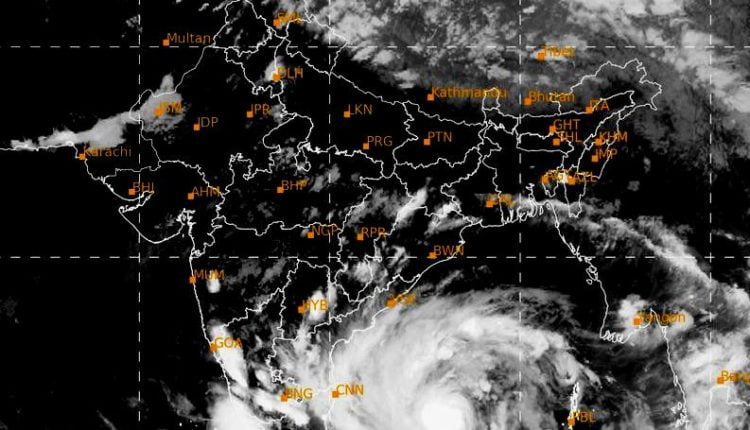 It is very likely to intensify further into an Extremely Severe Cyclonic Storm during next 24 hours and move nearly northwards slowly during next 12 hours and then re-curve north-northeastwards and move fast across the northwest Bay of Bengal and cross West Bengal-Bangladeshcoasts between Digha (West Bengal) and Hatiya Islands (Bangladesh) either during afternoon or evening on May 20 as a Very Severe Cyclonic Storm.

Fishermen warning
The fishermen are advised not to venture into the south Bay of Bengal during next 24 hours, to the central Bay of Bengal on May 17 and 18, into the north Bay of Bengal along and off north Odisha, West Bengal and adjoining Bangladesh coasts from May 18 to 20.

Also Read: ‘Severe Cyclonic Storm’ Amphan To Cross This Stretch On May 20; Know The Rain Forecast For Odisha

Lockdown Extended To May 31, Economic Activities To Open Up

More Migrants To Reach Odisha In Shramik Specials On Monday