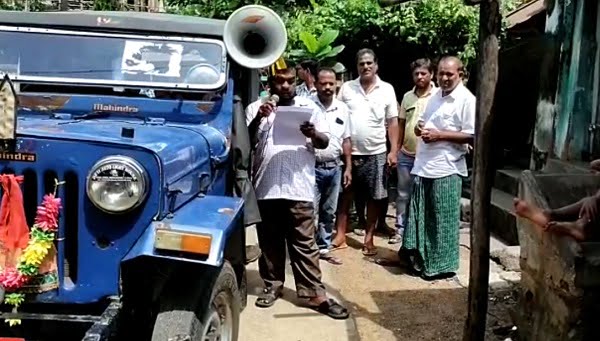 Berhampur: Acting on the IMD forecast of cyclonic storm Gulab making landfall at midnight, the Ganjam administration has begun to evacuate people from low-lying areas.

Till the filing of this report, 124 people of Ramayapatna village had been evacuated.  The process to shift people from Samantiapalli village will begin soon, official sources said.

Meanwhile, a 22-member NDRF team arrived in Aska and another with 35 members at Samantiapalli this morning.

In Gopalpur, the local administration, through public address system, has requested people to stay indoors and vacate the beach, which would witness a gradual surge in the tides from Sunday afternoon.

Besides, apprehending flash floods in Rushikulya and Baghua rivers, the Water Resources Department has asked the people of the riverside areas to stay on a high alert. The department has also announced that it will release the water from the Baghua reservoir if the stock touches 80 per cent. The reservoir at present is filled up to 60 per cent.