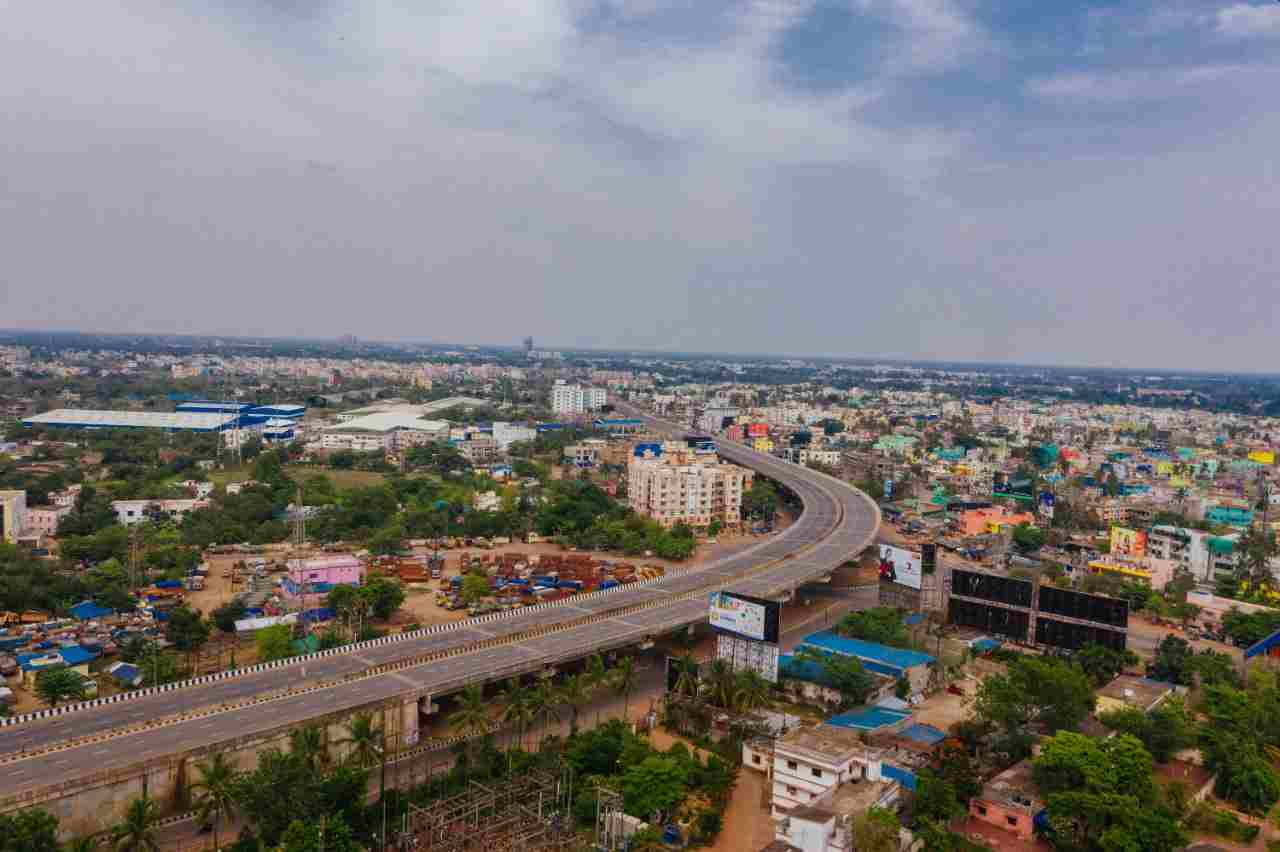 Bhubaneswar: Post Cyclone Fani, the state capital went without power for around 10 days while it stretched to months for affected villages in Puri district.

The damage to power lines by the cyclone triggered an urgency in the administration to go ahead with underground cabling.

The cabling work in Bhubaneswar started in 2016 in the hope to avoid this post calamity scenario. Here’s the progress:

The four routes undertaken back then have been completed and power has supplied to customers, said Sanjay Kumar Mohanty, DGM of Odisha Power Transmission Corporation Limited (OPTCL). The routes with underground electricity in Bhubaneswar are:

After Fani, the first places in Bhubaneswar to get back electricity were the airport, Secretariat and Capital Hospital because of a 132-KV grid line that is buried underground from Chandaka to Unit 8.

Mohanty also informed that similar underground connection work is going on between Nayapalli and Unit-8. “This would make it a ring, if the Chandaka one fails, the other can work,” he explained. Another one is going on at Satyanagar grid, he said.

Badadanda and Jagannath temple in Puri were one of the first places to get underground electricity in Odisha, Piyush Rout, an urban planner, said. The sea beach road has also got underground cables.

In Cuttack, Link Road, Bajrakabati Road, Ranihat, and College Chack have been completed, Mohanty informed. SCB Medical College and Hospital is also getting an underground network with the current ongoing revamp.

While the advantages are many, such as getting electricity back very quickly during a disaster like in the case of Kolkata during cyclone Amphan where most places in the city got back electricity within a day. Kolkata has one of the oldest and most extensive network of underground power lines in India.

Rout pointed out that the return on investment is also good considering the cost of a repair of a single disaster. Along-side that, the economic repercussions are also quite high when people stay without electricity, he added.

Covering entire Bhubaneswar is a big challenge. The grid is not fed via underground cables along the highway, Mohanty mentioned.

The restoration work in the four stretches will definitely be quicker but getting electricity back to the grid will take time.

However, it is difficult to implement in existing cities. Clumsy coordination between departments leads to damage of other underground pipes and cables. Festivals, rain and events like the Hockey World Cup have delayed the work.

The most important drawback of underground power lines is the cost. The cabling cost of each of the routes in Bhubaneswar crossed Rs 100 crore, typically 6-8 times that of overhead lines.

BeatsNBytes: ‘Yaas, We Are Ready’