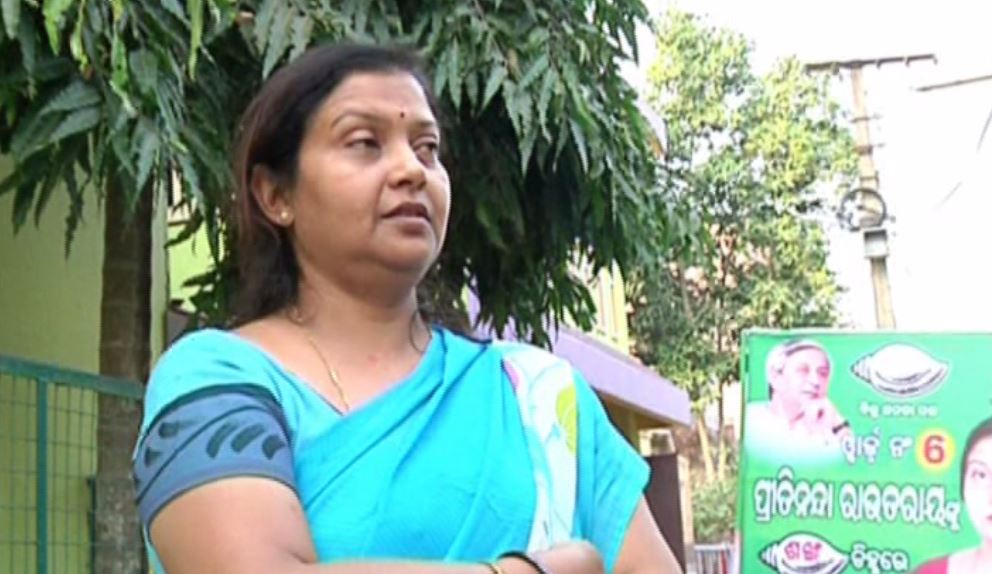 Talking to the media, Pritinanda said with only two weeks remaining for the third phase polls, it will not be possible for her to cover the entire Bhubaneswar-North area within a short time. “After all, I don’t know when the party symbol will be allotted to me. Considering all aspects, I decided to withdraw my nominations as an Independent candidate,” she pointed out.

‘Jagannath Temple Is The Sole Rightful Claimant Of The Kohinoor’