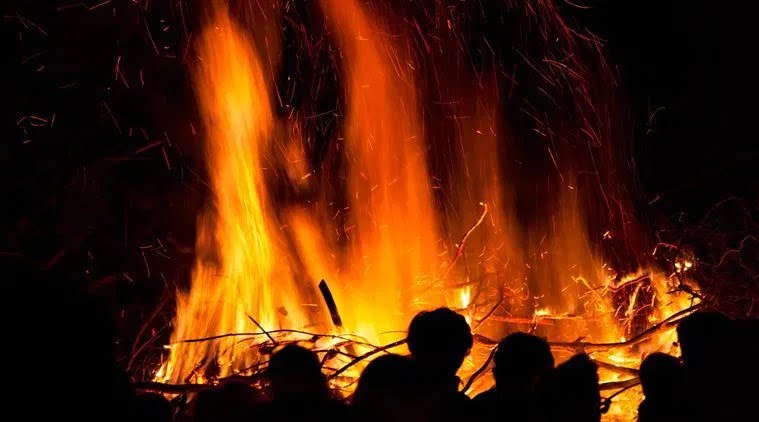 Ganjam: An elderly man started moving after the funeral pyre was lit at Haripur village under Sorada block in Ganjam district.

The mourners at Simanchala Nayak’s last rites immediately lifted him off the pyre and rushed him to to Surada Community Health Centre. His health condition is stated to be stable.

According to sources, Simanchal had been keeping unwell for three days. He took took his goats for grazing on Saturday evening, but did not return home. His family members and locals frantically searched for him and later found him lying in a field.

Presuming him to be dead, the villages started making arrangements to cremate the body. The family looked on in astonishment as Simanchal later gain consciousness and opened his eyes.
His family members regret not taking him to hospital and presuming him to be dead. They, however, are happy to see him alive again.
dead man
Share FacebookTwitterGoogle+ReddItWhatsAppPinterestEmail

Dungar Jatra: A Unique Festival At Hilltop Shrine In Odisha

Given Up For Dead, Odisha’s ‘Missing Man’ Found In Kolkata…