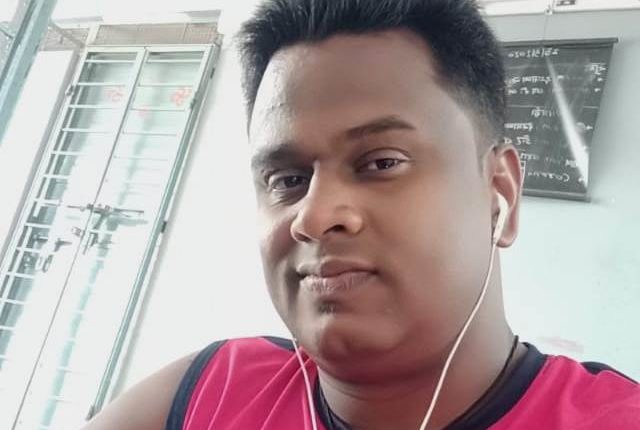 Bhubaneswar: The National Human Rights Commission (NHRC) has asked Gujarat’s Director General of Police (DGP) to submit a report on the death of migrant Odia worker Satya Swain allegedly due to police atrocity on May 14.

The Commission has asked for a report covering all aspects leading to the death, including action, if any, taken on the complaint by the relative of the deceased.

It has also sought the inquest report, post-mortem report, video cassette/CD of the post-mortem examination, chemical examination and histopathology report of viscera, if applicable, final cause of death based on the report by the Forensic Science Laboratory, complete medical treatment record of the deceased, site plan of the scene of the occurrence giving all details, Panchnama (document recording certain things which occur in the presence of the five persons and which are seen and heard by them) of the scene of occurrence, magisterial enquiry report (under section 176 (1-A) CrPC as amended by Act 25 of 2005).

The Commission has directed the secretary, State Human Rights Commission (SHRC), Gujarat, to inform the date of cognizance, if any, taken by the SHRC in this matter, within eight weeks.

The directive of the Commission came in response to a petition filed by Jayanta Kumar Das, RTI activist of Odisha.

Alleging that the migrant Odia worker was beaten to death by the Gujarat Police for violating social-distancing norms during COVID-19 lockdown, the petitioner had prayed the Commission to direct the chief secretary of Gujarat to constitute a committee to probe into the death of Swain and the police atrocity, and pay a compensation of Rs 30 lakh to the next of kin of the deceased.