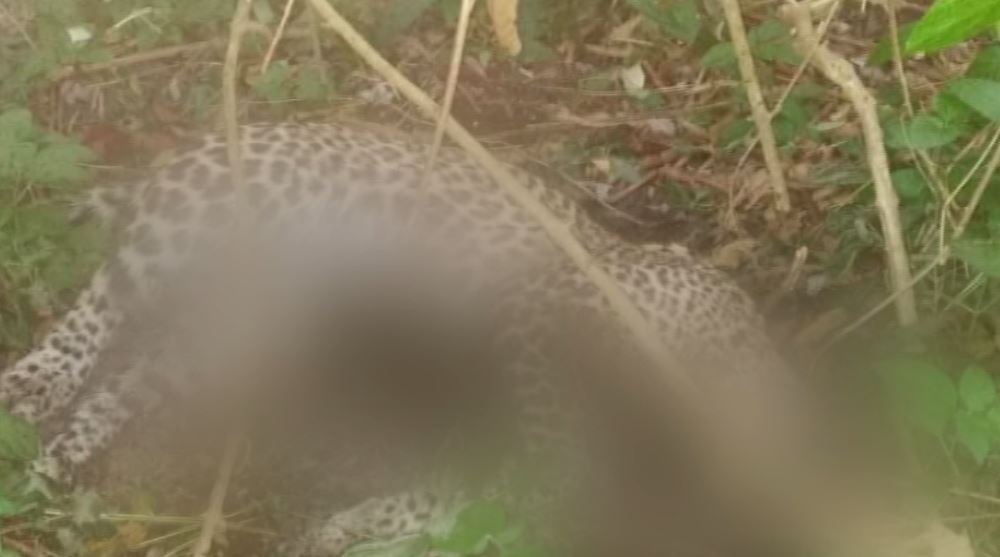 Baripada: Decomposed carcass of a leopard was recovered from a nullah near Sarai beat area in Tikatali section of Jenabil Range in Similipal Tiger Reserve in Mayurbhanj district on Wednesday night.

According to sources, some locals spotted the carcass and alerted the forest officials.

The leopard was about seven to eight months old, said a forest official, adding that the postmortem was conducted in accordance with the NTCA guidelines.

A probe has been initiated.