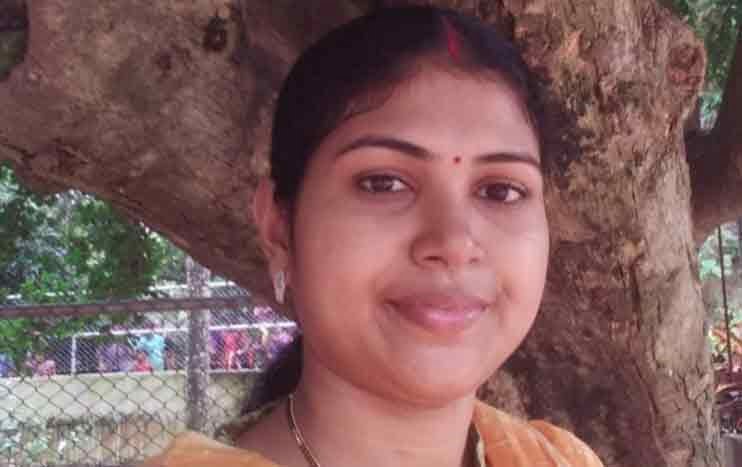 Minakshi is a protégé of the sitting Champua MLA Sanatan. She was the state president of Jana Samruddhi Party floated by him and later abandoned.

BJD sources said Sanatan had recently gone to Naveen Niwas to meet party chief Naveen Patnaik for a ticket for Champua. In an attempt to not upset his apple cart, as School and Mass Education Minister Badri Narayan Patra and former Champua MLA Jitu Patnaik had opposed Sanatan’s candidature, Naveen reportedly agreed to field a candidate sponsored by Sanatan.

The BJD chief instead assured Sanatan a Rajya Sabha nomination in lieu of his support for BJD candidates in Keonjhar district, the sources added.

Sanatan is a strongman in Keonjhar district and has deep pockets due to his clout over workers engaged in mines. The BJD MP candidate for Keonjhar is also a close confidant of the sitting MLA.

The party is yet to decide on candidates for Baripada and Kendrapara Assembly seats. Odisha will go to polls in four phases, beginning April 11.

Evaluation of Plus II Papers In Odisha from April 8