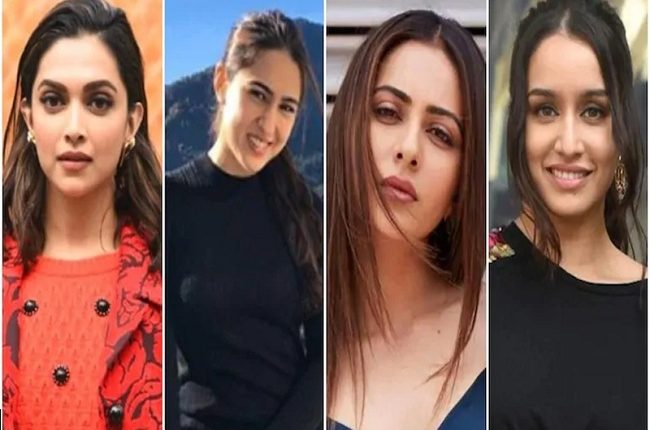 According to a Times Now report, the quartet may be summoned again as they spoke the same language, fearing being cornered in the case.

The report further suggested that the NCB team has gathered a lot of other evidence that has not been released yet.

The investigating agency has not given the clean chit to any of the celebrities, who were interrogated on September 26.

Meanwhile, even as NCB officers seized mobile phones of the actresses, they apparently forgot to take their signatures.

Reportedly, the team visited the residences of Shraddha Kapoor and Sara Ali Khan to take their signatures.

Earlier this month, NCB arrested Rhea Chakraborty and her brother Showik for their involvement in the drug cartel.

The Bombay High Court will be hearing the bail plea of Rhea and Showik on September 29.

‘Feluda’ Test Is More Accurate And A Potential Substitute For RT-PCR: Scientists