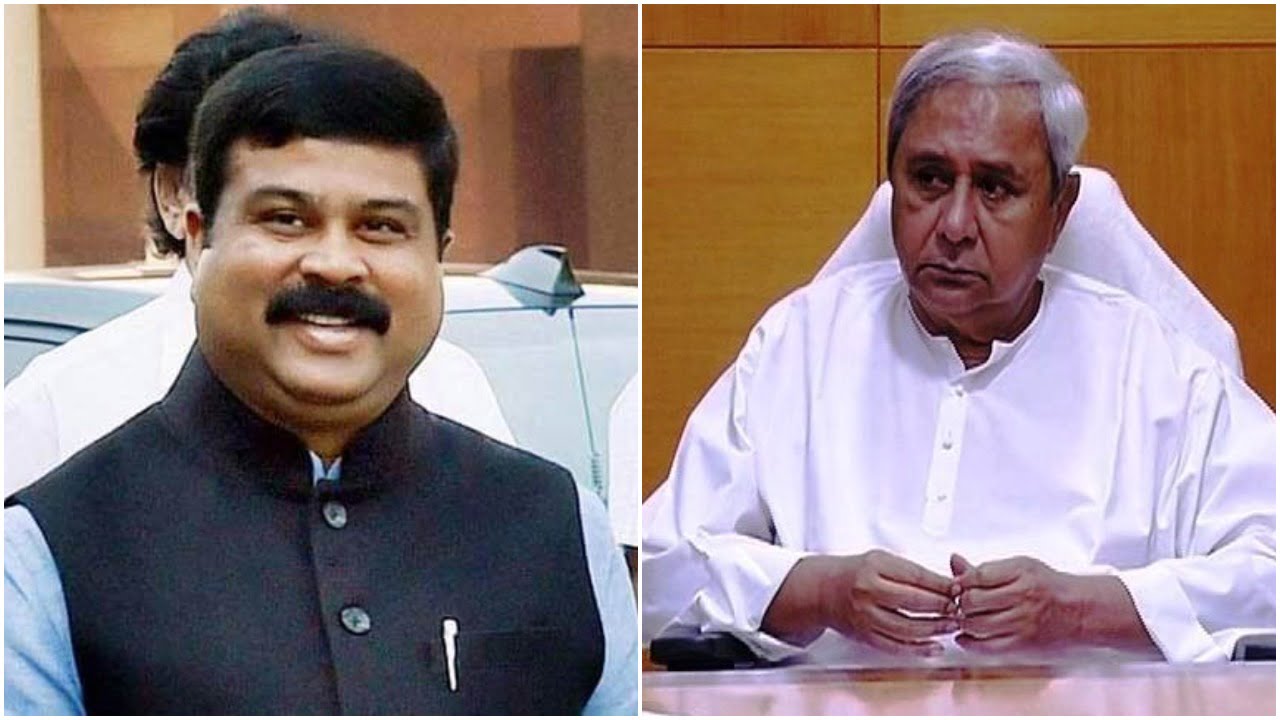 Stating that the Narendra Modi government at the Centre respected the culture and sentiments of the people of Odisha, Dharmendra said that the CM has not been properly briefed on the applicability of the bylaws framed by National Monuments Authority (NMA) for Ananta Basudeva and Brahmeswar temples.

“The state Culture Director being the competent authority has been giving necessary permissions for any kind of construction and development activities within the periphery of the notified monuments in Odisha,” he tweeted.

Giving a brief background of NMA, he wrote: “It was constituted by a court order to provide better policy and legal framework to further improve upon preservation of monuments of immense cultural and historical importance.”

Dharmendra, instead, urged Naveen to direct the Chief Secretary of Odisha to examine every point of the draft bylaws and write a letter to the Secretary of Culture Ministry, listing out the objections.

“The Centre is committed to addressing through dialogue all objections of the Odisha government regarding these draft bylaws,” he said, adding protection of monument is a collective responsibility of everyone.

WHAT”S THE STIR ABOUT?

The draft notification on heritage bylaws was initially released for Jagannath Temple in Puri and two temples in Bhubaneswar. Following an uproar, the Centre withdrew the bylaws for Srimandir.

Though the NMA has not framed any bylaws for Lingaraj Temple, those for Ananta Basudeva covers a section of the 11th-century shrine in its regulated zone.

The proposed heritage rules, prohibiting construction within a radius of 100 metres of any archaeological site, undermine the Odisha government’s plan to develop the Lingaraj Temple and its surroundings as a heritage site at the cost of Rs 700 crore.

People also are critical of the fact that the bylaws equate Lingaraj Temple, where living gods are being worshipped, with museums and other monuments.

Break The Chain: Ban On Morning Walk, Cycling During Lockdown In Bhubaneswar &…