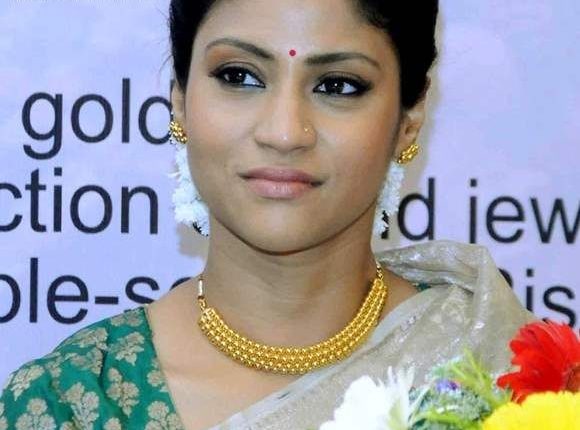 New Delhi: The social media was replete with tweets on the farmers’ protest by Bollywood and cricket celebrities with the hashtag ‘India against propaganda’ on Wednesday.

Here is what another celebrity from their fraternity has to say about them. Offering an explanation, Konkona Sensharma said that many of them perhaps did so out of ‘fear’.

She was replying to a Twitter user who wrote, “When it comes to Bollywood or cricket celebs doing what they’re doing, I wonder, is it the carrot or is it the stick? They’re rich enough to not be bribed, so it must be fear of some kind. What kind? I hope some insider reveals the full story one day.” Replying to him, Konkona wrote, “@amitvarma I think for many, it is fear.”

Akshay Kumar, Ajay Devgn, Karan Johar and others shared statements about the ongoing farmers’ protest on Wednesday and so did cricketers such as Virat Kohli, Sachin Tendulkar and Rohit Sharma. Their tweets came after the external affairs ministry’s statement on certain ‘vested interest groups’ succeeding in getting ‘international support against India’.

Taapsee Pannu, another celeb who is known to speak her mind criticised the ‘India against propaganda’ tweets. “If one tweet rattles your unity, one joke rattles your faith or one show rattles your religious belief then it’s you who has to work on strengthening your value system not become ‘propaganda teacher’ for others,” she wrote.

Jewellery designer Farah Khan Ali, who is veteran actor Sanjay Khan’s daughter also expressed disappointment with the campaign and said that the film fraternity could have ‘tried to make (their tweets) more original’ at least. She reminded everyone of the distinction between ‘reel-life heroes’ and ‘real-life heroes’.

“Disappointed with the fraternity tweeting identical tweets that make it more like a marketing gimmick. Whatever their reasons & I’m no one to judge at least u could have tried to make it more original. Now you have given yourselves away. Reel Life Heroes VS Real Life Heroes,” she wrote.

Sona Mohapatra Comes Out In Support Of Kangana, Slams Farah…