Disability Not An Impediment To This Engineer’s Dreams 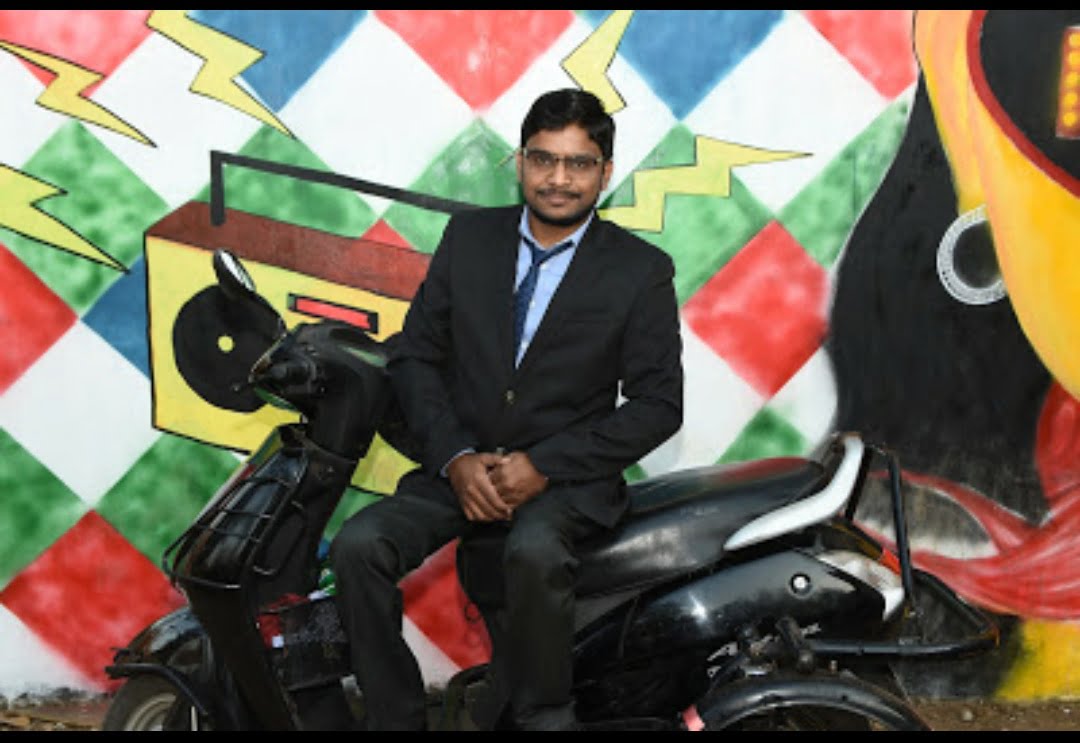 Bhubaneswar: Jitesh Kumar’s journey from Gaya to National Institute of Technology (NIT), Rourkela, has been all about beating the odds.

The wheelchair-bound student has now become an inspiration for many. Jitesh recently received his first-class Bachelor of Technology degree in Electronics and Communication Engineering at the sixteenth Annual Convocation of National Institute of Technology, Rourkela.

He has already started working with Qualcomm as an associate engineer with an annual package of Rs. 17 lakh. 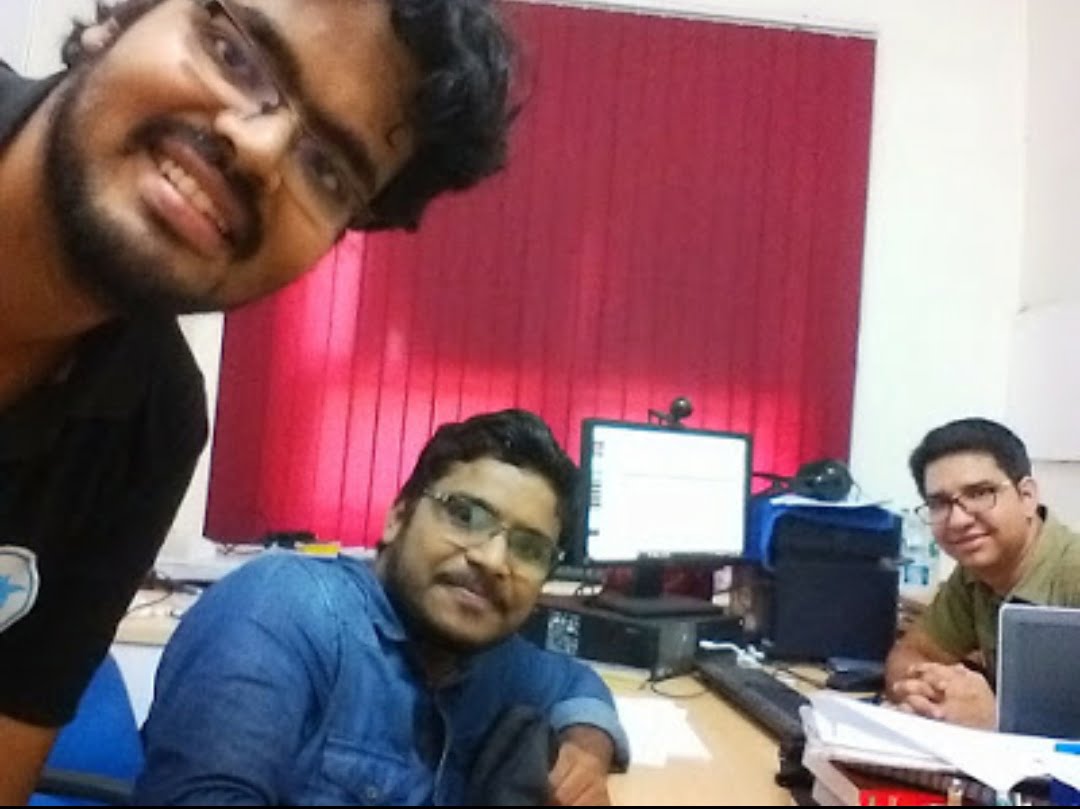 But academic excellence was not the only thing that enriched his time at NIT and for that matter in Odisha, it was his spirit to make the impossible possible.

There were times when he had to crawl from his hostel to attend classes. He used to get up at 4.30am everyday so that he could reach his class on time.

“I had to struggle a lot even to complete routine work. I got up two hours before others to use the washroom because it was not accessible. It was also difficult to go from one department to another as there were no lifts,” he said. 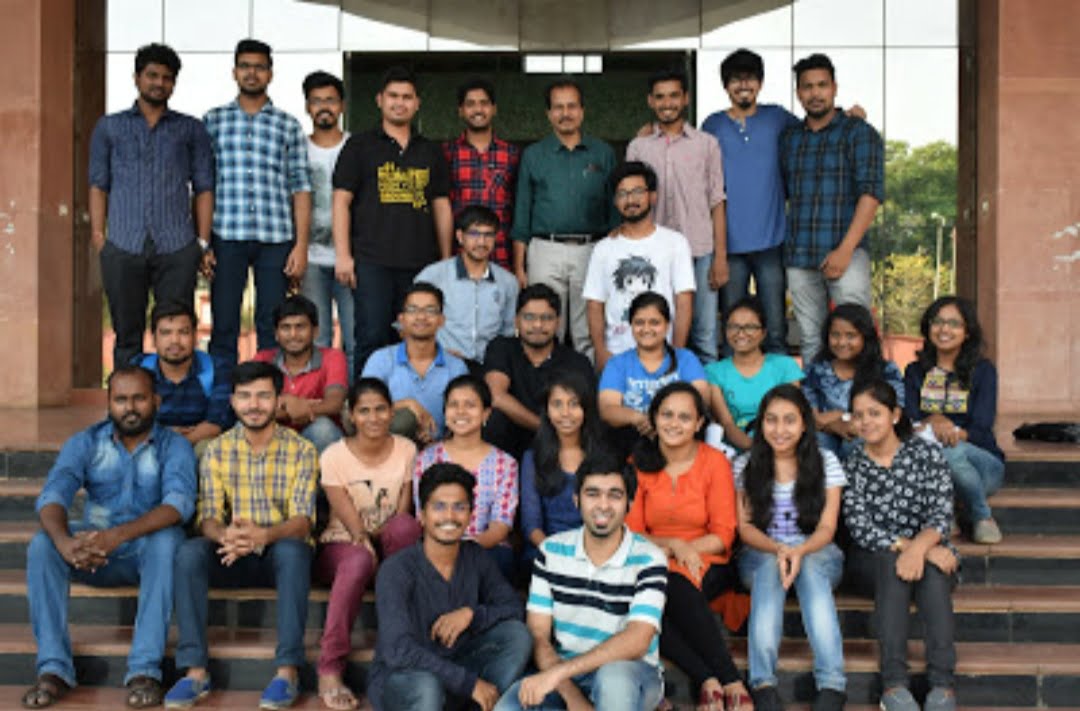 Differently-abled since the age of five following meningitis and encephalitis, Jitesh highly regards the support he got from his teachers and friends alike at NIT, notwithstanding the fact that he could not walk like the rest of the students in the college.

A resident of Gaya, Jitesh’s father Rajesh Kumar is a businessman. When his mother learnt that he will never be able to walk again, she could not bear the trauma and passed away when Jitesh was seven years old.

His father married again. “I was fortunate because my stepmother was very caring and supportive throughout my life,” said Jitesh with a smile. 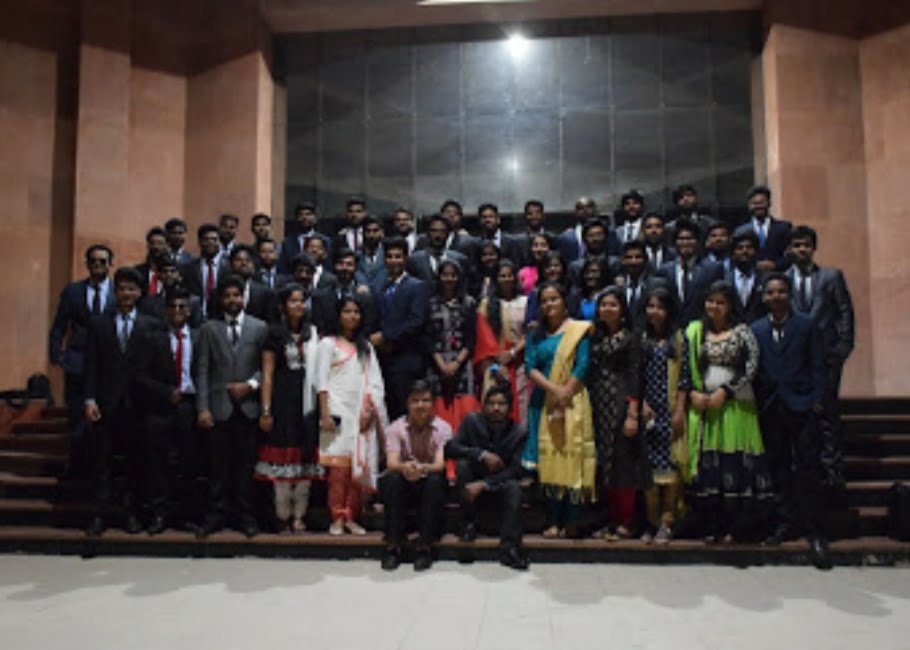 One of the major problems that he has faced in his life is accessibility, said Jitesh. “There is no infrastructural help for people like us apart from ramps in a few public buildings. There are other needs as well, like doorways, accessible toilets and public transport,” he affirmed.

He feels despite the government being empathetic to the problems of the differently-abled, college authorities lack the openness.

“Educational institutions in the state are still not well-equipped to admit children with disabilities. There are problems like lack of motivated and trained teachers and basic facilities such as seating arrangements. Being able to excel despite such hindrances is indeed an achievement. All of us should work towards bettering their future,” said Sruti Mohapatra, social activist and founder of Swabhiman.

But Jitesh affirms that office environments are gradually becoming more inclusive. “I have been provided with a well-equipped cubicle and wheelchair. People are also very accommodative,” he said.

Jitesh considers his father as his biggest support. “He used to carry me on his back and take me to classes. He always had faith in me and that is all that matters to people like me,” he summed up.