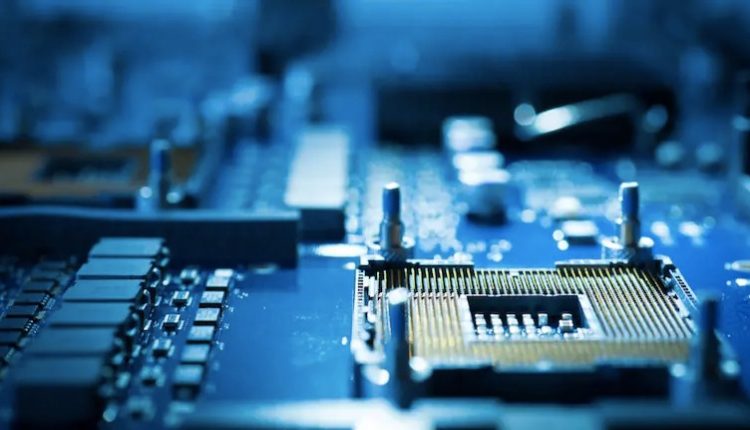 Bhubaneswar: The first semiconductor FAB unit in eastern India will be set up in Odisha by United Kingdom-based conglomerate SRAM & MRAM Group, which announced Rs 2 lakh crore investment in the project at the Make in Odisha Conclave, 2022, on Saturday.

The proposed unit will be established in an area of 40 acre land near Bhubaneswar and provide direct employment to 5,000 skilled and semi-skilled people. It will also generate 3,000 indirect employment.

SRAM & MRAM Group’s Vice Chairman Guruji Kumaran Swamy said, “We are planning to manufacture the semiconductor fabrication chip here. Today, more than 30 lakh cars are waiting for chips only in India. Yesterday, Union IT Minister stated that there is an urgent need for semiconductors. So, we decided to set up a unit in Odisha, which will put the state on the global supply chain map.”

At the unit, the semiconductor company will design and fabricate printed circuit boards, collaborate with product companies to assemble and also try to design and develop its own R&D centre, a release said. 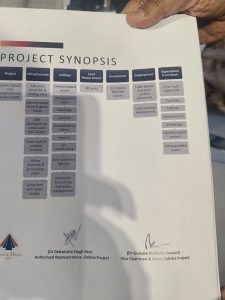 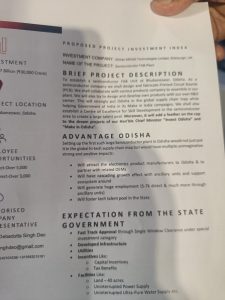 Briefing media, the SRAM & MRAM Group authorities said that the semiconductor manufacturing unit will come up within three months of getting clearances from all government departments.

“The Vedanta Group and other groups had come up with the project in the country but those are is still in process. This is the first time, the SRAM & MRAM Group will start the project in Odisha. The semiconductor fabrication unit will be set up with an investment of Rs 30,000 crore in the first phase. It will subsequently go up to 2 lakh crore,” informed Odisha Project head D Singhdeo.

Semiconductor chips are used in equipment ranging from washing machines to aeroplanes “India mostly depends on China, Taiwan and South Korea for semiconductors. The SRAM & MRAM Group has tie-ups with recognised industries across the globe. We are ready to start as soon as the government allows us to operate,” he added.

Website Of Institute of Mathematics & Applications In Bhubaneswar Hacked