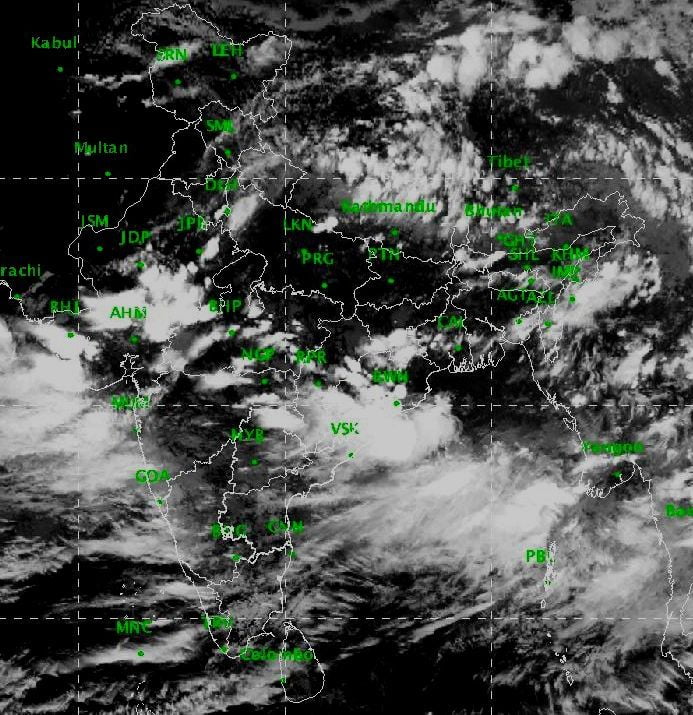 Bhubaneswar: Four districts of Odisha are likely to receive extremely heavy rainfall in the next 24 hours, India Meteorological Department (IMD) said on Thursday.

According to the mid-day bulletin, a low-pressure area over the coastal Odisha and neighbourhood with associated cyclonic circulation above the mean sea level tilting towards the south-west direction will cause heavy to very heavy rainfall at some places across the state. Such weather condition will prevail till September 10.

Going by the modular study, the IMD has issued red, orange and yellow warning for the following districts.

Though IMD has not issued heavy rainfall warning on September 9, there will be light to moderate rain or thundershower at many places in North Odisha and at a few places in South Odisha districts.

Fishermen have been advised not to venture into the sea along and off the Odisha coast and west-central and adjoining north-west Bay of Bengal during the next 48 hours as the squally weather with gusty surface wind speed reaching 40-50 kmph will make the sea conditions rough to very rough.