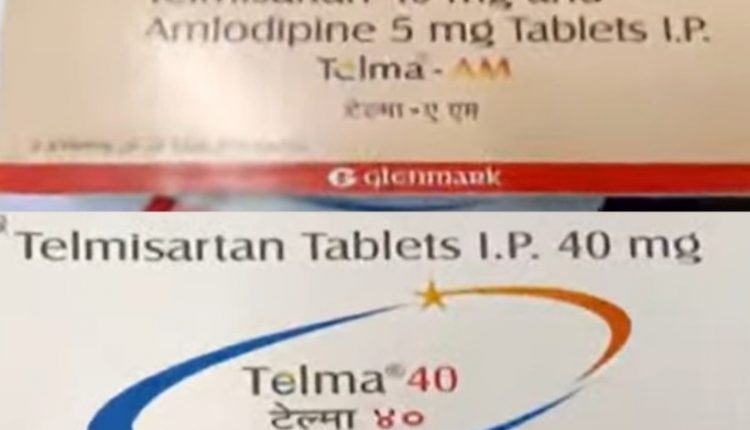 The owners of distributors VR Drug Agency and Puja Enterprises of Manik Ghosh Bazaar in the city, Sanjay Jalal and Rahul Shyal,  were absconding after the news about supply of fake drugs for treatment of high blood pressure came to light. They surrendered at Purighat police station where Drug Inspector Tusha Ranjan Panigrahi had filed an FIR against them on Saturday.

Panigrahi filed the FIIR after reputed pharmaceutical company Glenmark stated in clarification that the specific batch of the two medicines that were seized during the raids was not produced by the company. The distributors had procured the spurious drugs from Bengaluru and Gaya and supplied those to more than 100 retailers, the FIR stated.

Earlier, the Directorate of Drugs Control, Odisha had sent the batch number and other details of the medicines to the company and asked it to mention the components of both medicines descriptively.

On Sunday, Cuttack DCP Pinak Mishra said the police have launched a manhunt to trace the two distributors as they were prime suspects in the fake drug racket.

The team conducted raids at 12 places, including Manika Ghosh Bazaar, Badambadi, Banka Bazaar, and Mangalabag, after receiving a tip-off about fake medicines related to high blood pressure and heart diseases being sold by stockists.

On Sunday, the Cuttack District Chemist and Druggist Association cancelled the memberships of two dugs distributors for allegedly supplying duplicate Telma 40. The Association also extended total cooperation to the Directorate of Drugs Control in its investigation into the case and demanded stern action against those responsible for indulging in illegal acts.