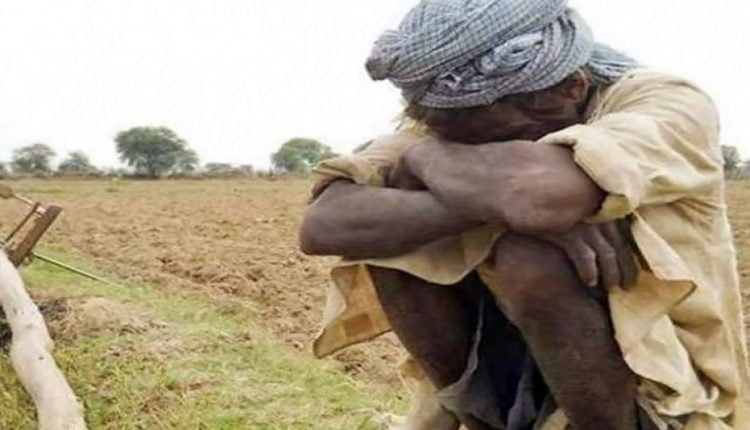 Bhubaneswar: Has the income of farmers doubled in Odisha due to robust policies adopted by the government? That is a claim made by the powers that be in Odisha which has consistentlybagged the annual Krushi Karman award for the sixth consecutive term from the Centre.

A situation assessment of Agricultural Households report released by the Ministry of Statistics and Programme Implementation has revealed that the average monthly income of farmers in Odisha between June 2018 and June 2019 has fallen to Rs 5,112 from a range of Rs 7,731 in 2015-16.

The average monthly income of farmers has been reduced by Rs 2,619 in the last five years despite financial aid extended to small and marginal farmers under the state-government’s KALIA scheme introduced in 2019 and PM-Kisan Samman Nidhi of the Centre subsequently.

On a national perspective, a farmer’s annual income was Rs 96,703 in 2015-16 and now a five-member farmer’s family earns around Rs 79,000 per annum. The survey of rural households showed that 58 per cent of families generate their income from agricultural produce. Hence, an average household earns somewhere around Rs 6,400 per month on a national level.

Income generated by a farmer is Rs 170 per day for the sustenance of his whole family. Incomewise, Odisha is just above Jharkhand which is at the bottom of the list with an average income of Rs 4,895. The monthly resources comprise income from wages (Rs 2,649), from land leasing (Rs 29), receipt from crop production (Rs 1,569), from farming of animals (Rs 416) and non-farm business (Rs 449). After deduction of the paid and imputed expenses, the net receipt from farm output comes down to Rs 934 and there is a negative earning of Rs 49 in animal farming. Hence, the average monthly income has been estimated to be Rs 4,013.

Finance Minister Niranjan Pujhari has claimed in the state Assembly that farmers’ income has doubled from 2003 to 2013 because of the robust farm policy adopted by the government. But the farmers’ income in 2002-03 was Rs 1,062 which rose to Rs 7,731 in 2015-16 and again it fell to Rs 5,112 as per the 77th round of National Sample Survey (NSS) published in 2019. The average farmers’ income in Bihar, on the contrary, was recorded as the lowest (Rs 3,558 pm) in 2012-13 and the income has gone up to Rs 9,677 as per the latest report. Repeated crop failure due to erratic monsoon, lack of assured water resources, pest menace and diseases were cited as the most important causes of farmers’ distress

Interestingly, the National Sample Survey Office states that 50 per cent of Indian farmers are in debt and 26 per cent of them take help from moneylenders and the remaining 42 per cent who have bigger landholdings seek loans from the banks. Since the farmer makes an income of around Rs 4000 to Rs 6000 per month, the loan becomes burdensome for the farmer’s family as well. We know, how farming has been a family business in the rural areas and every member takes part in the business because of various sentiments attached to it.