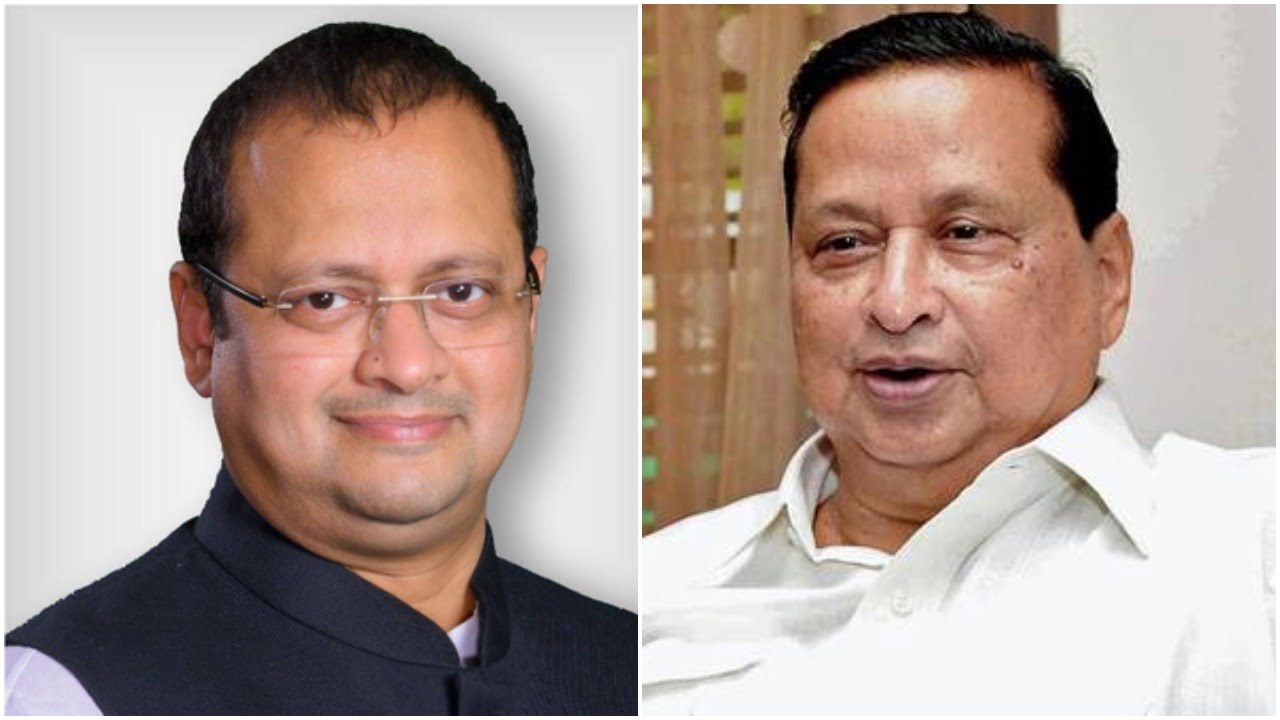 Bhubaneswar: Congress’ Navajyoti Patnaik and his father and Odisha Pradesh Congress Committee (OPCC) president Niranjan Patnaik are the richest among candidates in the fray for fourth-phase polls in Odisha, a joint study by the Odisha Election Watch and the Association for Democratic Reforms (ADR) said on Friday.

Navajyoti is the party nominee for Balasore Lok Sabha seat, while the OPCC president is contesting from two assembly seats – Ghasipura and Bhandaripokhari.

Of 334 Assembly candidates, 81 (24%) are crorepatis of which Niranjan Patnaik is the richest with total assets of more than Rs 60 crore while Congress candidate Chiranjab Biswal and BJD candidate Pranab Balabantaray are worth over Rs 33 crore and Rs 17 crore respectively.

EVM Faults Delay Polling In Over 80 Booths In Odisha