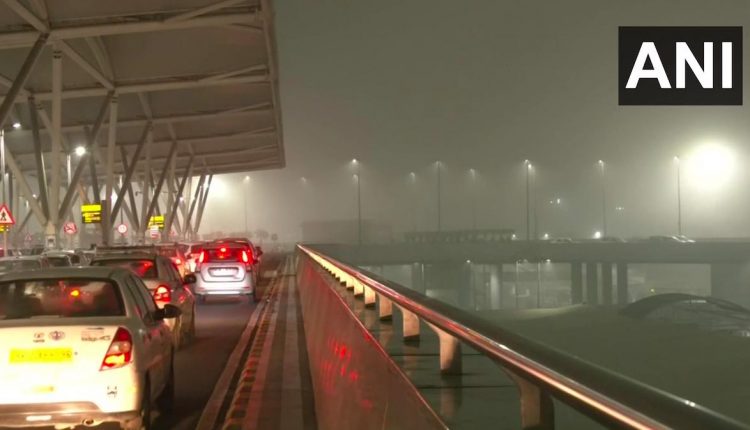 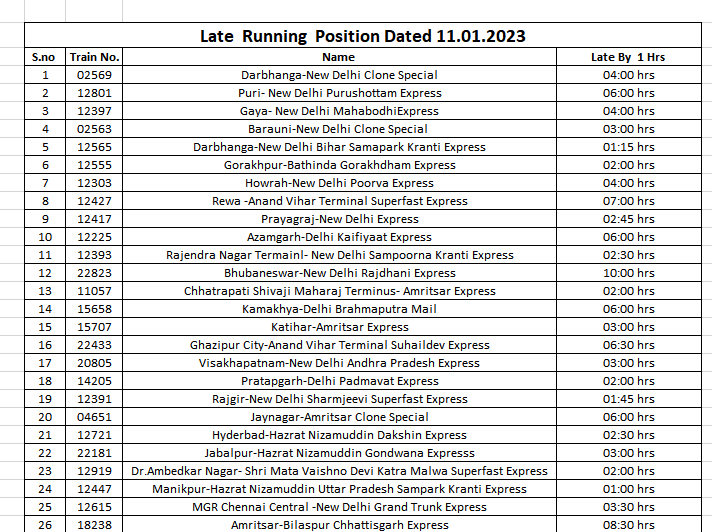 Similarly, some flights (Delhi-Shimla, Delhi-Kathmandu, Delhi-Chennai, Delhi-Jaisalmer, Delhi-Bareilly, Delhi-Mumbai, Delhi-Varanasi, Delhi-Srinagar, Delhi-Jaipur, Delhi-Guwahati) were delayed due to fog and cold in the national capital. “Altogether 45 flights have been delayed at Delhi airport due to weather conditions. However, no flight diversion was reported till 8 am,” ANI quoted sources as saying. 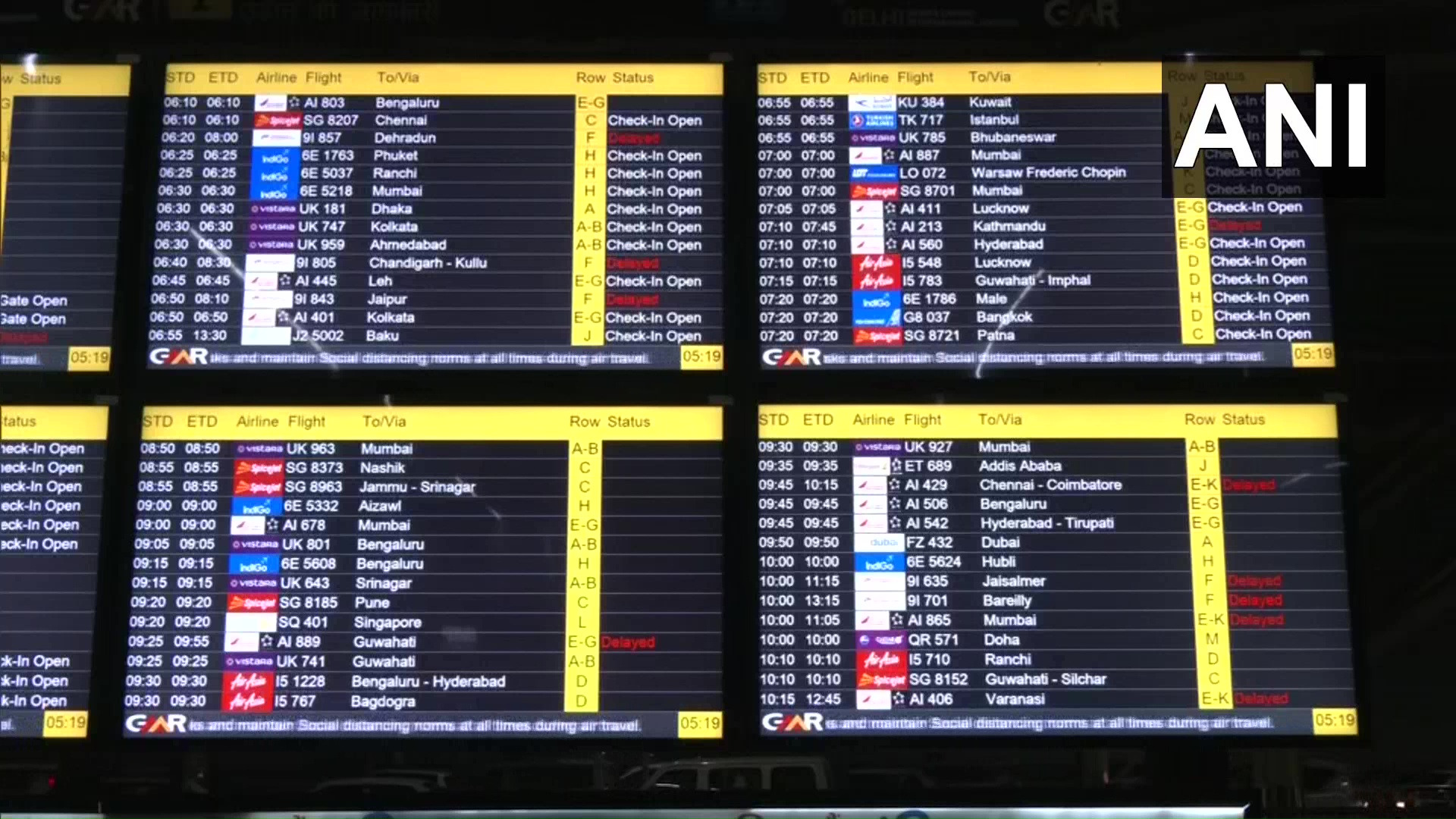 Mercury Drops Below 10°C At 14 Places In Odisha; Chill To Return Again Later This Month