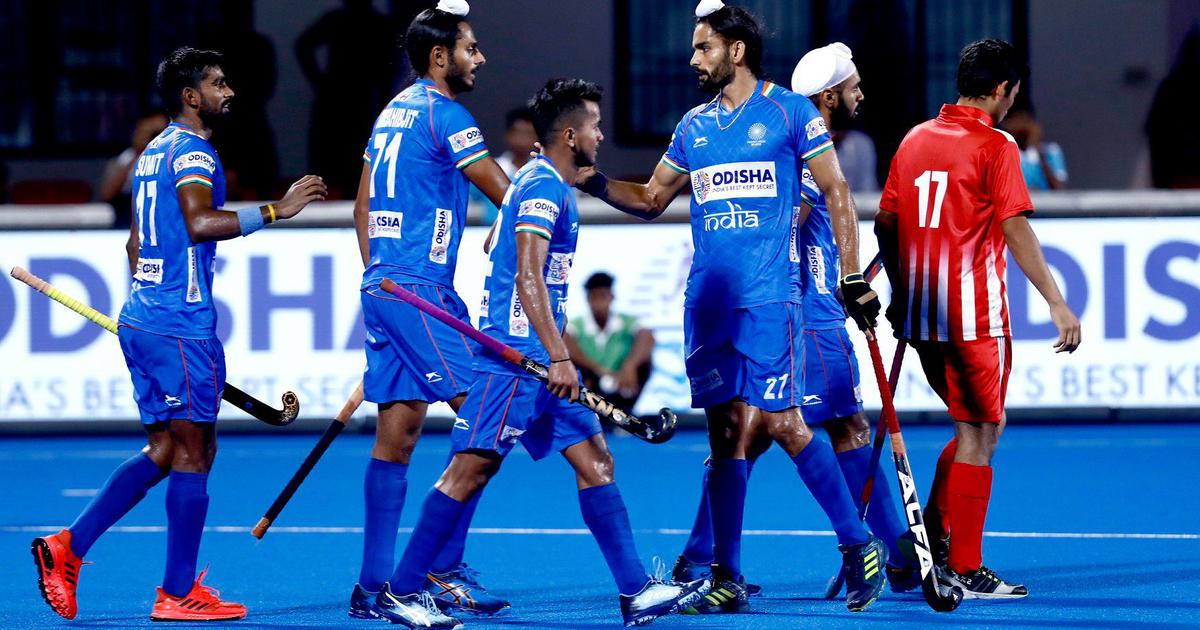 Bhubaneswar: India will face South Africa in the final of the FIH Series hockey tournament in Bhubaneswar on Saturday.

Earlier on Friday, India outplayed reigning Asian Games champion Japan 7-2 to storm into final, assuring themselves a place in the Olympic Qualifiers to be held in October-November this year.

Japan will now square off against USA in the third-fourth place play-off match. South Africa had earlier defeated USA 2-1 in the first semi-final.