Docufilm On Niyamgiri To Be Screened At Kolkata Film Festival 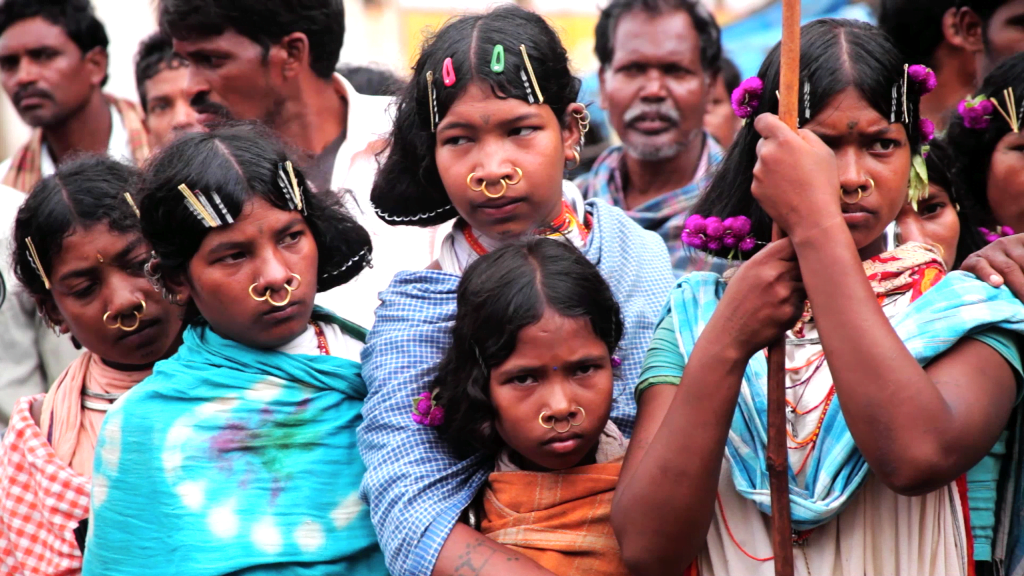 Bhubaneswar: The steely resolve of Dongria Kandha tribe who fought against mining the Niyamgiri hills, their abode, has been told and retold in the past. While there are several written documents on it, Surya Shankar Dash has made a documentary film highlighting the persecution and violence, affecting the indigenous people living there.

The rare ecology of Niyamgiri is of paramount importance to the survival of mankind and is protected fiercely by the Dongria Kondh indigenous Adivasi community against the greed of Brahminical capitalism. Several activists and leaders of the community have undergone persecution, incarceration, third-degree torture, a most violent intrusion into their homes and lives by the state and the company.

The short film uses footage of Niyamgiri from various sources spanning ten years and follows young members of the community, who have grown up to take the mantle of activism but are now in the line of fire.

Surya believes cinema is as powerful as other forms of art and therefore the way a song can inspire or a painting can soothe, even films can motivate people at multiple aspects. “I like to use my films as means to engage in a conversation with my audience and that is the reason I make several films on the same subject. At the same time, I am aware of the limitations of the medium or how it can be subverted,” he added.

Here the subject is Niyamgiri, which for him is beyond cinema. “It is a matter of life and death and difficult to contain within the discussions of aesthetics. No matter what, it is very difficult to convey the urgency or the graveness of the matter inside a film hall,” he said.

The Cuttack-born filmmaker is based in Bhubaneswar.

In the last fifteen years, he has collaborated with many activist groups to make several documentaries and films in Odisha on the matter of forceful displacement and environmental movements in Niyamgiri, Kalinga Nagar, Jagatsingpur, Sundargarh, Puri, and others.

This is the fifth film on Niyamgiri by Surya Shankar, the others being ‘The Lament of Niyamraja’ (2007), ‘The Protector of the Streams’ (2010) and ‘The Real Face of Vedanta’ (2009). Other notable films by Surya Shankar include ‘Shot Dead for Development’ (2008, Animation) and ‘Psychedelhi – Tabah Dash Men Ek Din’ (2017, Fiction Feature Film).

Currently, the filmmaker is busy finishing his documentary on the parallel history and current struggles of the Dayak indigenous people of Indonesia and the Kondh indigenous people of Odisha that he has shot in the last one year in Indonesia and Odisha. The film delves into the long history of Kalinga – Indonesia cultural ties and the present-day crisis of land grab and mining in both places. The filmmaker also intends to soon launch a mainstream Odia feature film with established and veteran actors of Odia cinema and is currently scouting for co-producers and distributors.

Astro Turfs In All 17 Blocks Of Sundargarh To Promote Hockey: Odisha CM