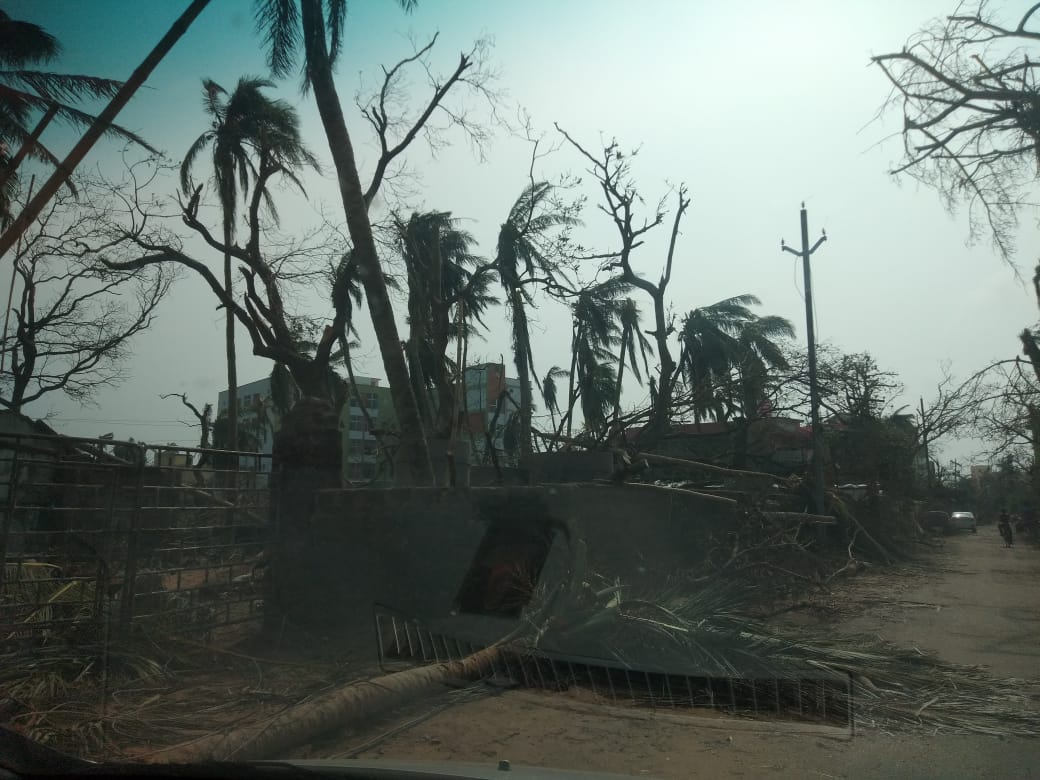 Bhubaneswar: Noted filmmaker Santosh Panda is making a film based on the devastating Cyclone Fani.

The script work is in progress and shooting will be start very soon in different places of Odisha, that are yet to be decided, informed Panda. He is both the writer and director of the movie.

Panda had also written and directed the movie ‘Sabas Biju’, which is based on child leadership and child rights.

Panda’s short films have got many awards at the national and international level. His films convey social messages for the audience, apart from providing entertainment.

Odia Director’s Hindi Movie To Be Screened At Dadasaheb…

When Anurag Basu Thought He Made A Mistake By Casting…