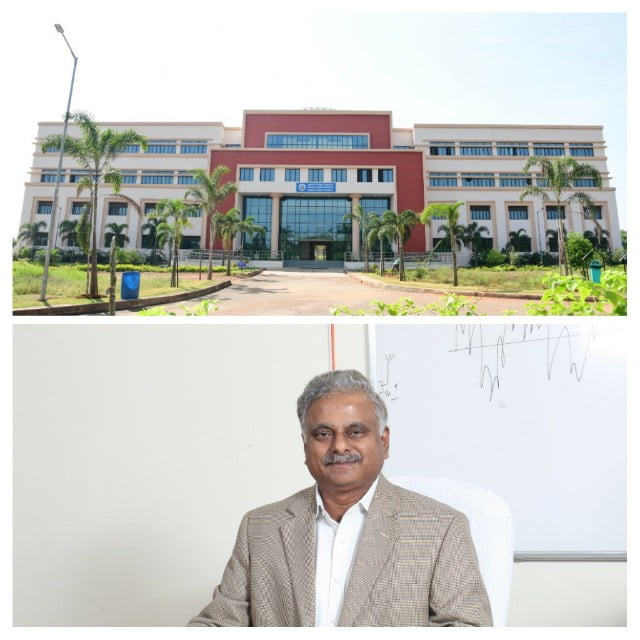 Bhubaneswar: Chaitanya Pathipati, a student of Indian Institute of Technology (IIT) Bhubaneswar has created a record by grabbing the highest pay offer of Rs 39.02 lakh per annum in the campus drive of the institute this year. It is the highest annual pay ever in the institute’s 10 year history.

Chaitanya, a B.Tech graduate in computer science and engineering has got the offer from IT giant Microsoft, while three other students of the institute trail him by grabbing the second highest pay offer of Rs 31.50 lakh each from Goldman Sachs and another three students with Rs 28.75 lakh offered by Amazon became the third highest salary grabbers this year.

That is not all, the premier institute has also seen a surge in company participation in the campus drive this year. IIT Bhubaneswar Director RV Raja Kumar informed OdishaBytes that so far, 50 companies have participated in the campus drive, which is an increase from 46 last year.

“The campus drive will continue till the end of this month and more companies will come for placements. A wide range of companies have participated in the drive this year including PSUs, educational institutions, software and ITES companies and research organisations among others. A majority of them are core industry,” said Raja Kumar.

“The institute is showing a rising trend and it is all because of the excellence of our students who have done extremely well in academics. We have come to such a position now that we are counted among the senior IITs of the country. The rising standards are important and should kept intact,” said Raja Kumar.

He also advised the students graduating from the institute and getting placed in different companies, that they should not think of short-term benefits but beyond, so that they excel in their career. “Students should prefer long-term job satisfaction than fat pay cheques and I am happy more of them are doing so now,” the director said.

Another COVID-19 Patient In Odisha Recovers