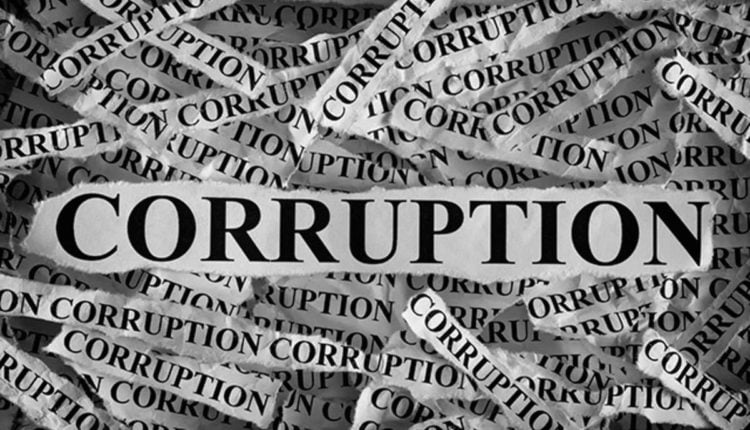 Berhampur: Deputy Registrar of Cooperative Societies (DRCS), here on Thursday issued an order for termination of services of six employees of Berhampur Regional Marketing Cooperative Society (BRMCS) in a major step on financial irregularities in the Society.

The DRCS has also ordered for an investigation into the irregularities and illegal employment on the direction of Assembly Speaker Surjya Narayan Patro. The issue was raised by Jeypore MLA Tara Prasad Bahinipati in the recently concluded monsoon session of the Assembly.

According to sources, the land and godowns of BRMCS were given on lease at cheap prices and its audit has not been done for the last seven years. “After the ruling by the Speaker and a direction by Registrar of Cooperative Societies (RCS), Bhubaneswar, I have ordered a probe into the matter,” said DRCS Biswaranjan Das.

Also Read: Three-Lane Roads To Come Up On Both Sides Of Taladanda Canal In Odisha’s Cuttack City