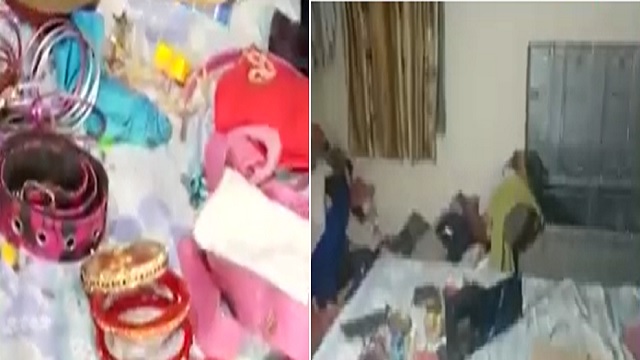 According to sources, the miscreants decamped with five of his medals, a desktop, two television sets, a gold chain and a gold ring on Friday midnight when he and his family members went to their native village in Sundargarh.

“I got to know about the burglary after my caretaker. He found that the lock of my house was broken and things were lying scattered,” Tirkey told the media.

A police complaint has been filed at Capital Police Station and an investigation is on to apprehend the burglars. Dog squads also visited his house as part of the investigation, he added.

Prabodh Tirkey, who was born in Sundargarh on October 6, 1984, made his debut in the Junior Asia Cup in 2000. He was the national captain of sub-junior, junior and India-A teams and finally became the India senior team captain. He was in the Indian team, which won the 2007 Asia Cup in Chennai. He has a total of 135 international caps.

Also Read: Prabodh Tirkey, The Younger Brother But An Odisha Great By His Own Right