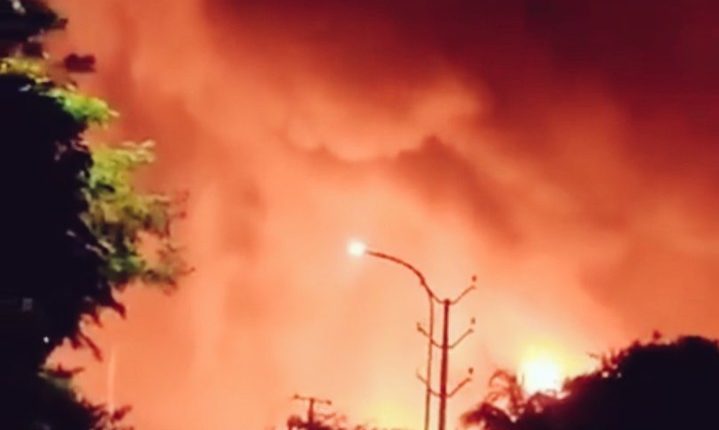 Visakhapatnam: Blame it on human negligence or lack of safety mechanisms, mishaps in industries continue to recur in the city, taking human lives besides posing serious threat to the health of local residents.

On Monday midnight, a major fire broke out following an explosion in the Coastal Waste Management Project, a pharmaceutical unit of Ramky Solvents, at Jawaharlal Nehru Pharma City, Paravada, 50 km from Visakhapatnam.

At least one person sustained injuries and nine fire tenders were pressed into service to douse the massive blaze and prevent it from spreading to other pharma plants in the vicinity. The cause of the incident remains unknown.

This is the fourth industrial mishap in the region in a row.

Here are three other mishaps that took place in a span of two months claiming lives and maiming workers, polluting the surroundings with long-term health and environmental repercussions.

May 7: Toxic gas-leak at LG Polymers

This incident brought back memories of the Bhopal gas tragedy. The toxic styrene gas leak in the early hours of May 7 claimed 15 lives and affected over a thousand. Many officials, including the CEO of LG Polymers, have been arrested and the high power committee set up by the Andhra Pradesh govt has sought a study by ICMR into the long-term health effects on thousands exposed to the toxic gas.

A momentary imbalance in combustion led to emission of flue gas along with steam out of the Fluedised Catalytic Cracking Unit-1 of the Visakh refinery on May 21 evening. This continued for 30 minutes. However, the PR and CSR team clarified that it was caused by the temperature fluctuations in one of the pipeline and claimed it to be harmless. 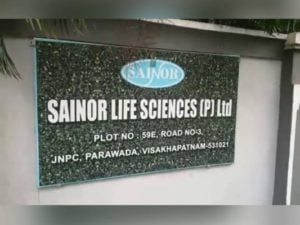 This mishap took place close on the heels of the styrene gas leak case from LG Polymers. Two people died and four were hospitalized after inhaling the Benzimidazole gas at Sainor Life Sciences located at Jawaharlal Nehru Pharma City, Paravada on the night of June 29.

A preliminary report has been submitted by the four-member committee constituted by the district collector stating that human negligence remains to be the main cause of the incident.

The series of accidents reveal a pattern- lack of mishap prevention mechanism, ignorance of safety protocols, and breakdown of emergency response system. Temporary or partial closure and reopening of the industries without following the proper process, poor planning, failure in ensuring adequate maintenance and inspection are other factors responsible for such accidents.

The Human Rights Forum members, according to media reports, mentioned that the accidents have underlined the disquieting situation in terms of industrial safety in Visakhapatnam, particularly Jawaharlal Nehru Pharma City which is turning into a death zone.

Plasma Therapy In 3 Odisha Hospitals From Tomorrow; Know What The Procedure Is All About