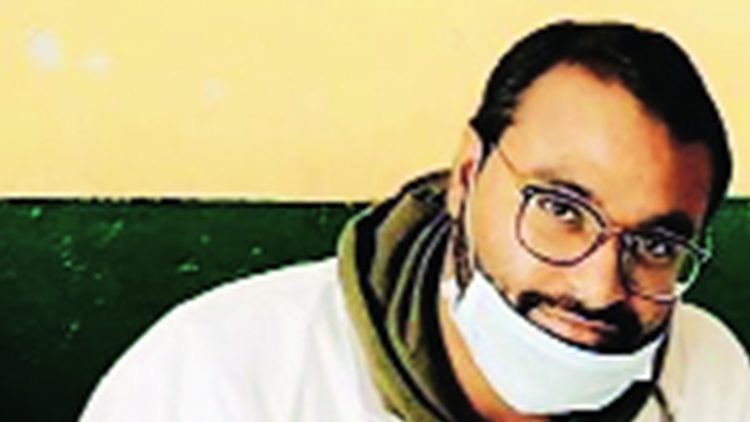 Delhi: At the time of distress, over 100 doctors from around the city and Baba Saheb Ambedkar (BSA) Hospital’s Resident Doctors’ Association (RDA) have joined hands to help each other. They have stepped in to raise funds of around ₹3 lakh to help footing medical bills of their fellow resident doctor as a warm of gesture of humanity.

The soaring medical bills of Joginder Chaudhary (27), a junior resident doctor at Delhi government’s BSA Hospital, had put the family in distress. Dr. Chaudhary has been admitted to Sir Ganga Ram Hospital for his COVID treatment. He tested positive on June 27.

According to The Indian Express report on Thursday, Dr. Chaudhary also wrote a letter to the medical director of Sir Ganga Ram Hospital, requesting the administration to waive off the medical expenses which had shot up to around ₹3.4 lakh.

The RDA has also written to Delhi Chief Minister Arvind Kejriwal seeking help. “We are trying to help the family,” said the official.

A spokesperson from Sir Ganga Ram hospital was quoted as saying, “The patient is presently in the ICU and is being charged minimum packaged rates. At the time of discharge, the hospital will help to the maximum extent.”

A senior doctor from BSA hospital, who is among those who helped the family, said, “I have never met Joginder nor have I worked with him at the hospital. But the current pandemic has brought all of us closer to each other. We will fight this together.”