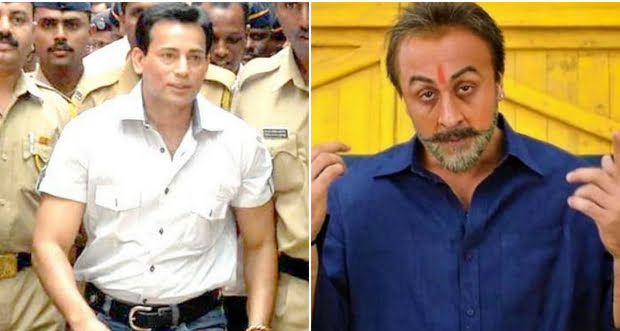 Mumbai: Gangster Abu Salem recently sent a legal notice to the makers of ‘Sanju’, stating that he had been erroneously depicted in the film.

According to ANI, the jailed ganagster has also sought publication of an apology for the scene and given the movie makers 15 days to remove it.

The notice sent through lawyer Prashant Pandey to Raj Kumar Hirani, Vidhu Vinod Chopra and Fox Star Studios states that Salem did not meet actor Sanjay Dutt nor supply arms and ammunition to the actor as portrayed in the film.

“All allegations levelled in the scenes are preposterous, absurd, ridiculous and libellous in character. The baseless allegations made in the film have injured my client’s reputation, lowered him in the eyes of others and exposed him to ridicule and dislike. Falsity of allegations to the point reveals concerted effort and malicious plan to malign my client unjustly to defame him. Contents of the film are extremely insinuating, disparaging and defamatory attacking the reputation of my client,” it said.

In the movie, there is a scene where Sanjay Dutt meets Abu Salem and claims that the latter had come to his house with three AK-56 rifles.

Notably, the gangster is serving a life sentence after being convicted in the 1993 Mumbai blasts.