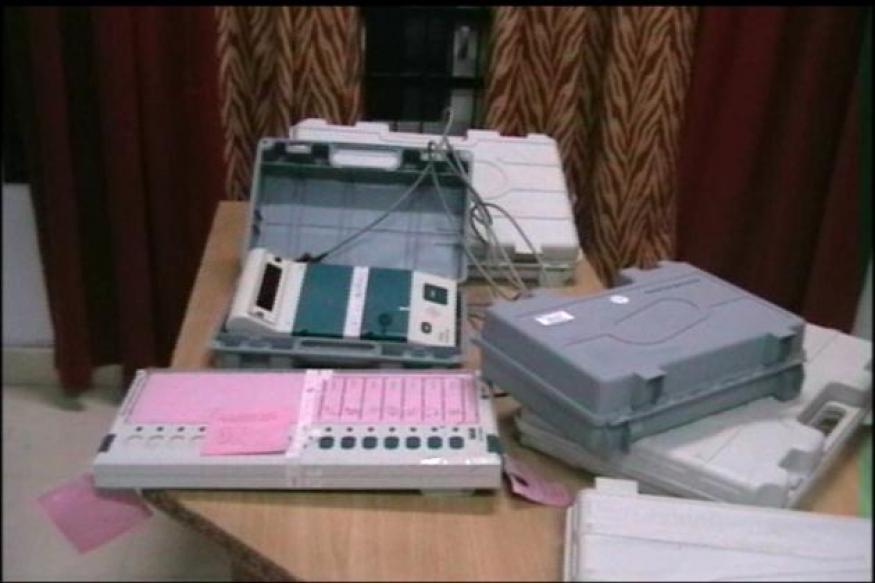 Bhubaneswar: Polling in the first phase of elections in Odisha on Thursday was delayed in some booths in the south Odisha because of a technical glitch in the EVM and VVPAT machines.

Reports from Koraput district said polling was delayed in booth no-162 at Parabeda High School in Jeypore, booth no-77 at Lamtaput High School, booth no-68 at Hanumal High School and booth no-69 at Ankadeli UP School.

In Malkangiri district, polling was delayed in 10 booths including booth no-211 in Chitrakonda UP School and the remaining booths in MV-11, MV-37, Korukonda, Muduliguda, Bibiguda and Sikhipali.

In Nabarangpur district, polling has been delayed in booth no-112 of Padmapur block, two booths in Umerkote block and one booth in Raighar block.

In Rayagada district, polling has been delayed in booth no-142 at Deula village of Ramanaguda block, one booth in Kalyansinghpur block and booth no-76 and 83 at Dangasil village in Kashipur block.

Besides, polling has been delayed in the booths at Kuhura and Kantamal in Junagarh block and two booths at Depur village in Kalampur block of Kalahandi district.