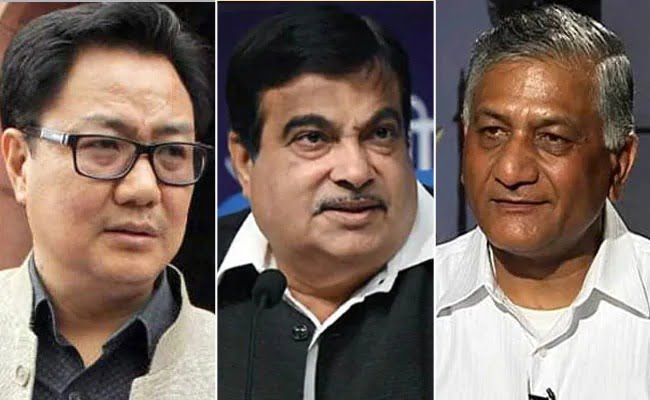 New Delhi: Five Union ministers are among the heavyweights whose fates will be sealed in the first phase of Lok Sabha elections on Thursday.