‘Godzilla Vs Kong’ Is Incredible Fun But Also Stupid 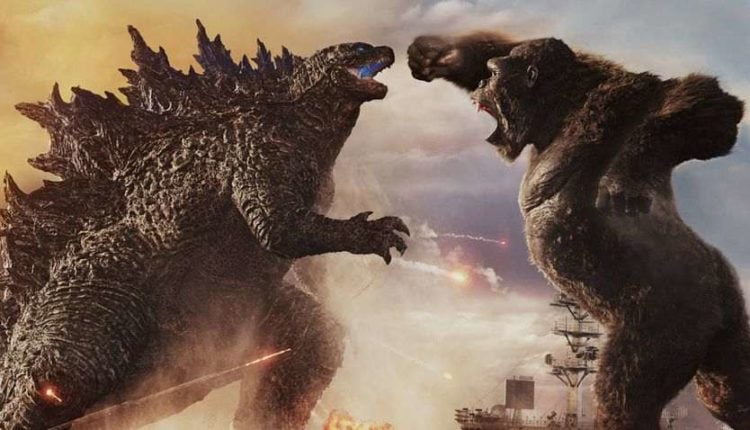 Godzilla vs. Kong is the fourth installment in Legendary’s MonsterVerse franchise and depicts the epic clash between the two monster superheroes. It is equivalent to Marvel’s Civil War where Captain America and Iron Man went toe to toe.

But these are monsters, unstoppable forces of nature and hence there is no scope for witty repartees and clever lines which one has come to expect in other superhero franchises.

Where does that leave us? Incredible visuals, breathtaking CGI sequences and balls to the walls fights. The movie does not disappoint in fulfilling that aspect but all the showdowns should revolve around a plot and human characters who help in exposition. This is where the writers become lazy.

Let’s be honest, the chief reason anyone comes to watch a movie like this is for the fight. The peripheral characters are only there to give background and logic for the fight. The CGI animation is awesome as one would expect and both the monsters look ferocious as they pull no punches in excellently choreographed battles. You are doing no justice to yourself and the filmmakers if you are not watching it inside a colossal theatre. Once the fights end and the human characters take over, it becomes frankly quite annoying to watch. Millie Bobby Brown’s arc makes no sense at all as we watch her and her friends make stupid decisions one after the other with over-the-top frenetic acting, the likes of which one would have seen in the Transformers movies. Did they really think people are going to come to watch because she fought monsters in Stranger Things?

Alexander Skarsgård and Rebecca Hall make up the other human protagonists, in charge of finding the mythical “energy source” of Hollow Earth. The human characters in Godzilla (2014) were well written and nicely supplemented the monsters storyline. This was missed the most here. Infact it is Kong and Zilla who are the best ‘actors’ in the film. The facial expressions, the screams, the staredowns, the pure raw anger are all superbly detailed. Seriously the fight sequences felt a little short and I wouldn’t have mind 2 hours of glorious merciless pounding between the two. The background score to the build up to the fight is spine-chillingly tense. The special effects and OST guys are the real heroes of the film.

This is a franchise with a lot of potential and we hope the writers make up for it with a set of better written characters for future sequels or they could chuck all of that and make it a no hold barred monsters showdown. Either way works.