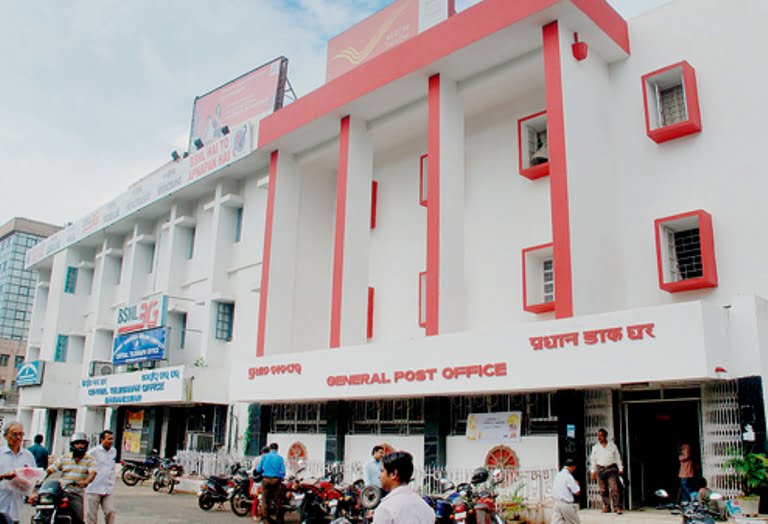 Bhubaneswar: A Foreign Post Office, the first in Odisha, will be inaugurated in Bhubaneswar at 3 pm on Saturday.

The new post office will be inaugurated at the Postal Printing Press at Mancheswar Industrial Estate. Secretary, Department of Posts, Ananta Narayan Nanda will be present as chief guest on the occasion.

The Foreign PO will be very helpful for exporters. Now, they can send parcels to any foreign country from Bhubaneswar itself.

“As we did not have a foreign post office in Odisha, the processing of foreign-bound parcels booked in Odisha was done in Kolkata. So the parcels went to Kolkata first,” said an official.

Earlier, Odisha Circle Chief Postmaster General Dr Santosh Kumar Kamila had informed: “Customer clearance facilities will be available at the foreign post office, so that the booking procedures can be done easily.”

Also, a national parcel hub has been opened at the Rasulgarh Postal Printing Press in Bhubaneswar for the fast processing of parcel mail. Besides, seven other parcel hubs have been established in Cuttack, Jajpur Road, Balasore, Sambalpur, Balangir, Berhampur and Jeypore.