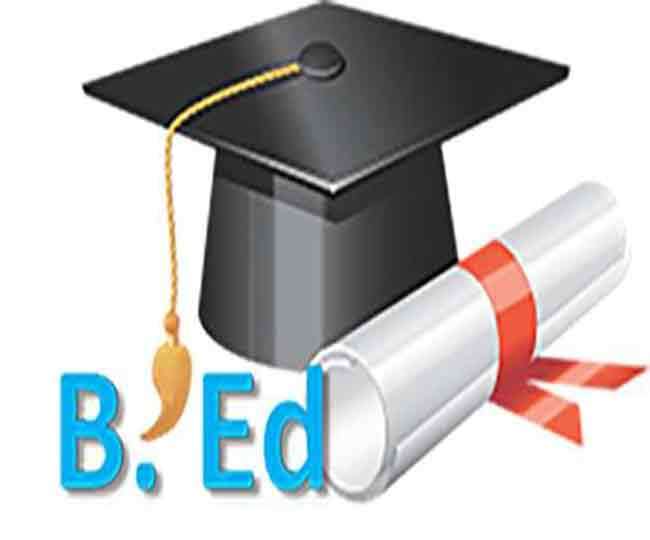 The accused were identified as Gouri Shankar Jena and Dayanidhi Parida. They were arrested following a complaint lodged by the Aska Block Education Officer (BEO), Krutibash Barik.

Both the universities concerned have also confirmed that the certificates submitted by the two were fakes.

Besides Jena and Parida, four others were also arrested for their alleged involvement in a forged certificate racket. The four are Prakash Chandra Polai, Ranjit Kumar Palata, K Dhiren Kumar Dora and Durga Prasad Mishra.

Police have seized fake B.Ed certificates and other documents, nearly 500 duplicate stamps of various government offices and a computer hard disc from the accused.

Coronavirus Scare: WHO Vouches For Safety Of Holi Toys From China