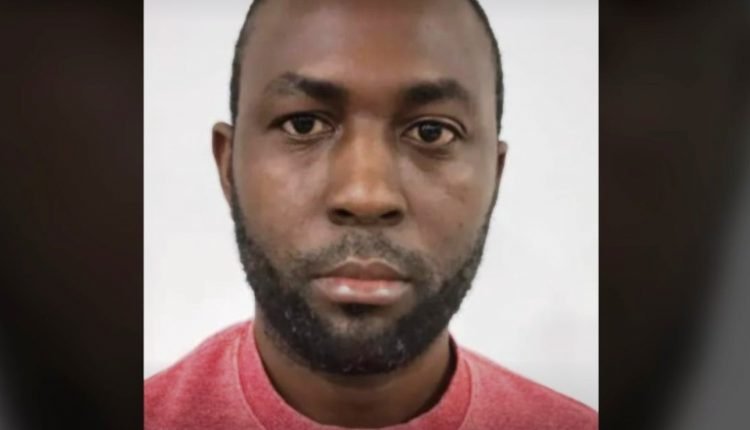 Informing about the developments in the investigation in the case, Panda said Okwudiri Paschal, the Nigerian national who was arrested from Bengaluru, had transferred the duped amount to two bank accounts following the hacking of Patnaik’s account.

During interrogation, Paschal informed that he is in India since 2012 and was taking 10 per cent commission for committing cybercrime, which he revealed was operating from Nigeria.

Paschal is an associate of Chimelum Emmanuel Aniwetalu (33) alias Maurice Degri, a Nigerian national, who was arrested in Delhi for a similar cyber fraud on November 1.

Paschal is being interrogated by Delhi Police in Bengaluru. Odisha CB has also sought permission of Delhi Police to question Paschal in their custody in Bengaluru, informed Sanjeeb. A two-member team of the CB is in the southern city to probe into the high profile WhatsApp hacking case.

The fraudster had allegedly hacked Patnaik’s WhatsApp number and later duped five persons in his contacts of Rs 7 lakh.

The OCAC CEO learnt about it when he received calls from his friends and colleagues, asking about his health conditions. They had received a distress message from his number, seeking financial help for ‘medical emergency’.

Eggs Attack On Odisha CM’s Carcade In Puri; 3 Other Occasions When Protesters Used This ‘Potent Weapon’