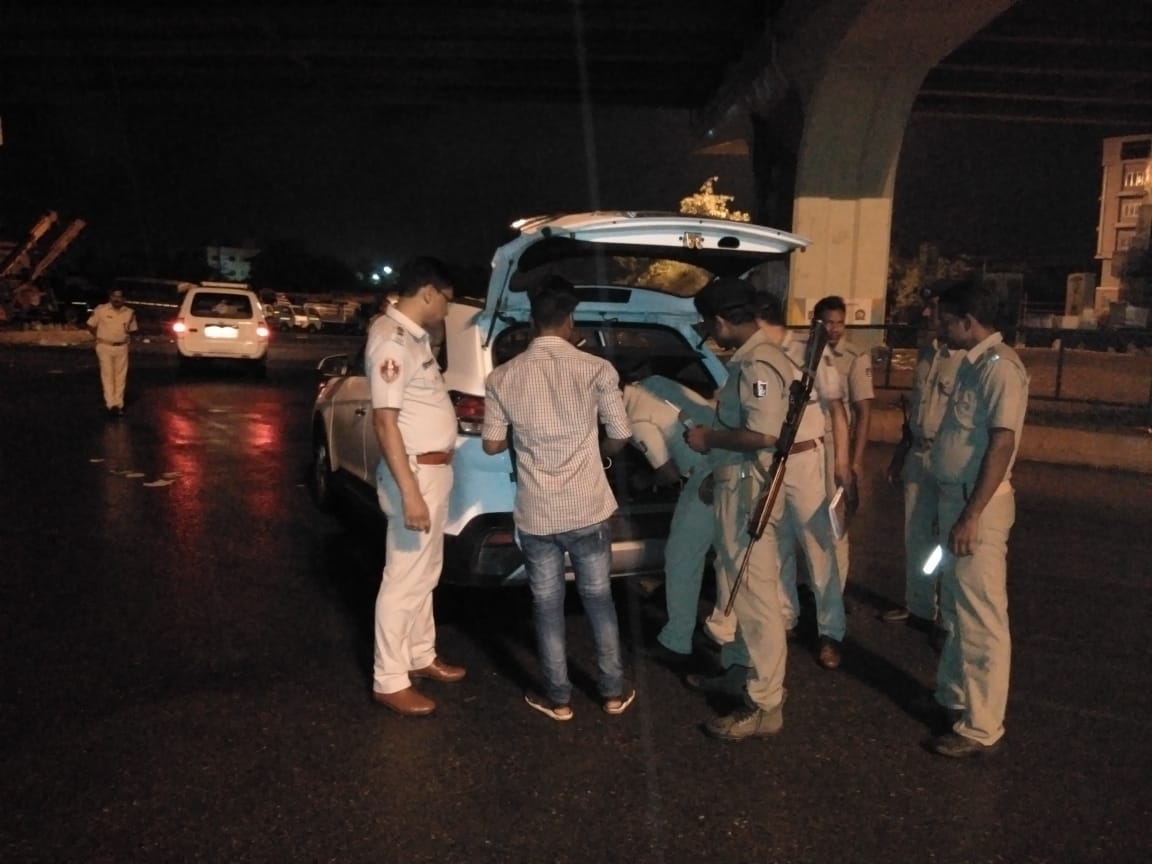 Bhubaneswar/Cuttack: Odisha police have issued high alert at 19 railway station across the state for a “psychopath killer” after the mutilated bodies of three homeless men were recovered from different locations of Cuttack in a span of 24 hours.

Sources said the Government Railway Police (GRP) have been asked to remain alert and keep a vigil on platforms under their respective jurisdictions. No suspected person would be allowed inside the platforms after evening and long-distance travellers were asked to avoid sleeping outside the railway station, the directive added.

The SPs have also been asked to provide protection to the homeless in their respective districts.

Meanwhile, the special team headed by an Additional SP, which has been formed to investigate the murders, is reportedly scanning CCTV footage at the three locations and its nearby areas for some lead.

Killer On The Prowl

The three incidents occurred at Ranihat, OMP and near SCB Medical College and Hospital in Cuttack.

While the body of a middle-aged man with his head crushed was recovered at Ranihat on Tuesday morning, two more bodies with injuries were recovered from Chauliaganj and Mangalabag areas on Wednesday morning.

Police suspect that the three murders were committed by the same person using a sharp and heavy weapon between 2 am to 3 am.

“In each of these three cases, it seems the homeless people sleeping on the pavement have been targeted. Considering the nature of the murders, we can say this is the work of a psycho killer,” said Twin-City Police Commissioner Satyajit Mohanty said.