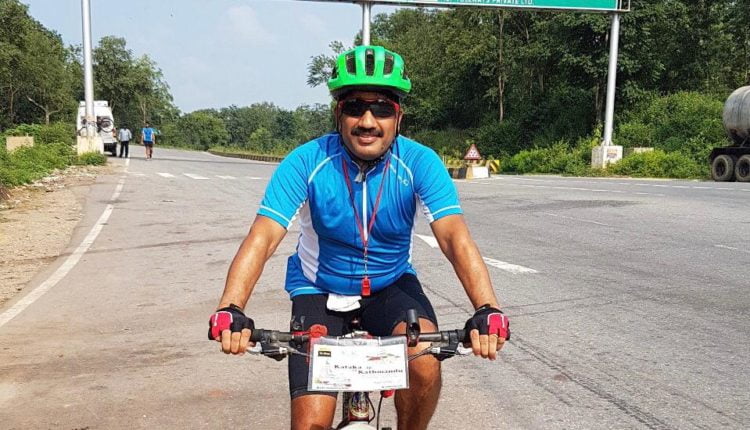 Bhubaneswar: Once a requirement, cycling is now a passion and source of adventure for Odisha cadre IPS officer Sanjeeb Panda.

On the occasion of World Bicycle Day, the Transport Commissioner shared his experiences of cycling in the country as well as abroad with Odisha Bytes.

“I used to cycle during my school days. It was a requirement at that time. But 10 years ago, I thought of taking up cycling again to stay fit. And soon it became a passion for me,” Panda revealed.

Initially, he used to cycle to nearby places. Then he started exploring new places on a bicycle. He soon teamed up with some likeminded cyclists and things started rolling from there.

“On April 21, 2013, me, Lalit Das and Subrat Panda had our first group ride from Unit-VI to Nandankanan and back. We cycled about 32 km on that day. After this ride, we planned to form an official cycling club in Bhubaneswar,” he said.

And this is how Bhubaneswar Cycling and Adventure Club (BCAC) was born in 2014. “The members of BCAC participate in cycling activities to stay fit as well as to explore the world,” he added. 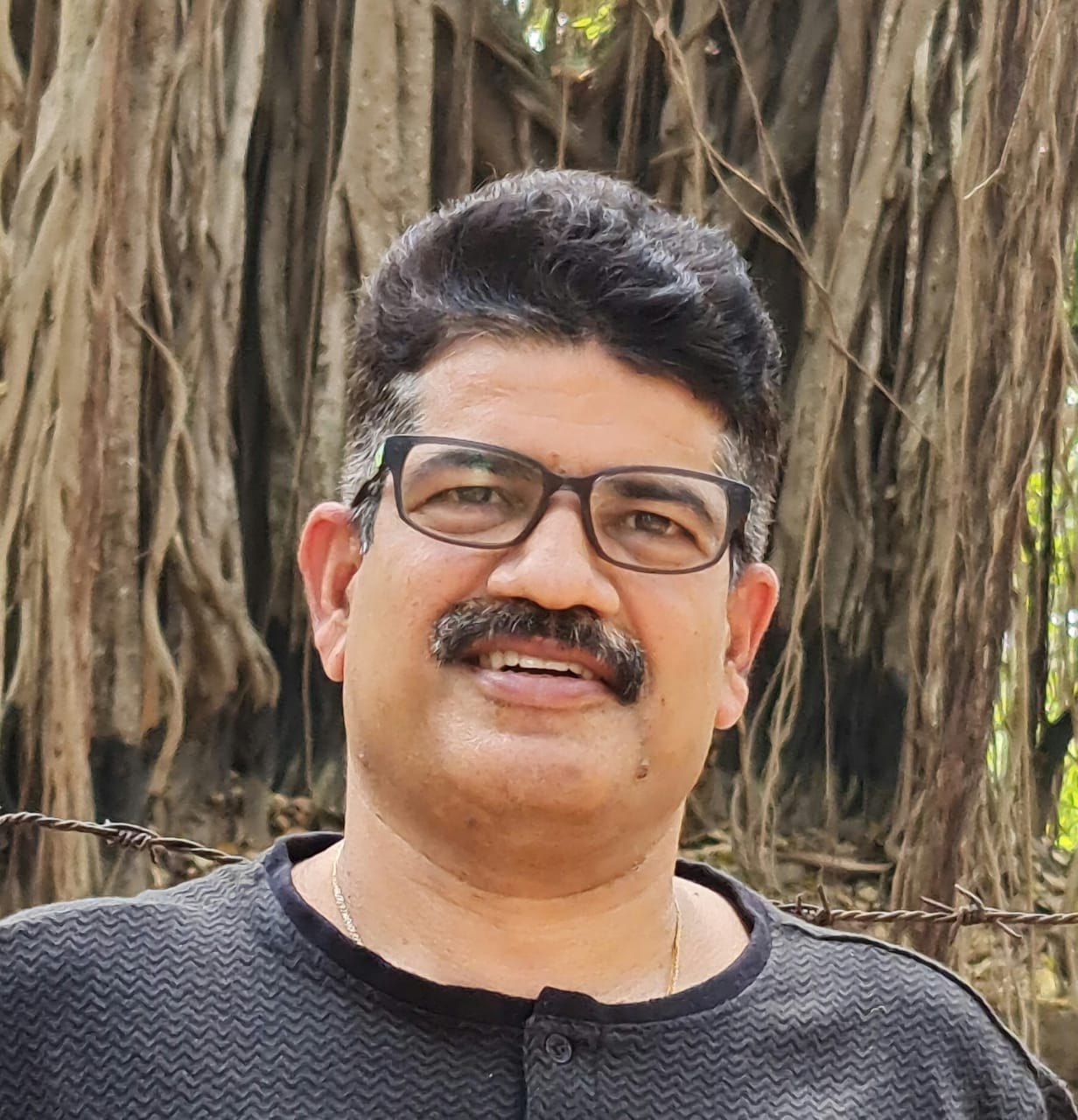 As a passionate cyclist, Panda has participated in several national and international adventures. “In 2014, we had cycled from Manali to Leh. In 2015, we went cycling from Bhubaneswar to Bhutan. We had also gone to Kathmandu from Cuttack in 2017. In each and every journey, we have come across many interesting people and explored many unique places,” said Panda.

Among his many expeditions, the senior official cherishes the memory of cycling from Vietnam to Cambodia. “Within a span of 15 days, we experienced three seasons. During the first four days, it was cold like anything. We had to wear jackets while cycling. Then we had to wear raincoats due to heavy rainfall for the next four to five days. Then we experienced severe heat like summer in the last five days. The weather was so hot that we didn’t find anyone out on the streets. The whole experience was certainly very interesting and wonderful,” he recalled.

The avid cyclist has also experienced several “difficult, but memorable” expeditions in the country as well. “We have cycled to places in the Himalayas where the lack of oxygen makes such trips very difficult. At some places, there was not a single shop or market. At some places, there were no telephone facilities and some places had no electricity. We did not have any support. We had to arrange for everything before setting out on a journey,” Panda said.

Besides, the group members have also gone for cycling and exploring many interesting places in Odisha.

“Till 2019, we had been exploring many places in the world through cycling. Besides, we used to conduct marathons in the city. Due to COVID, however, our other cycling plans were postponed. Still I prefer to use my cycle most for travelling,” he remarked.

“For the past two years, we have been organising special events where participants have to complete a fixed distance with a specified time limit. For instance, one has to cover 600 km in 40 hours. The interesting part is that you have to repair your own cycle during that period,” he said.

So what is his message to bicycle enthusiasts on this special day? “Basically, I want to spread the popularity of cycling among all the age groups. Not only youngsters, but children and elderly people can also use cycles. I want to suggest people to prefer cycling to nearby areas so that, they can stay fit and also help in reducing the pollution in the environment,” the transport commissioner signed off.