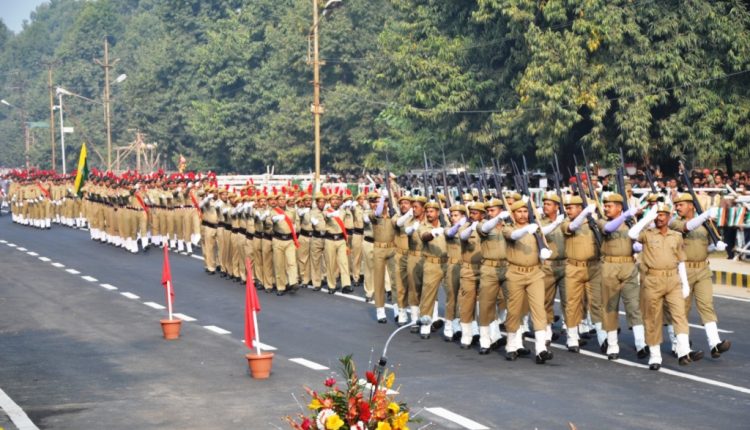 Bhubaneswar: The venue of the Independence Day parade in Bhubaneswar is most likely to be shifted to another area of the city. It has been traditionally held on Mahatma Gandhi Marg till now.

This year, however, the parade will likely be held at either Kalinga Stadium, Exhibition Ground at Unit-III or Janata Maidan.

This was evident as Director General of Police (DGP) RP Sharma and other senior police officials went round the three places ahead of Independence Day.

Daughter Elopes With Lover, Father Holds Her ‘Funeral’ In MP