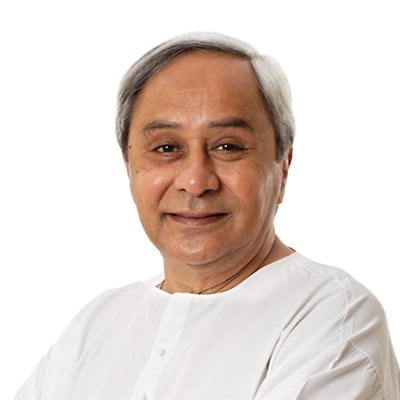 “I hope such noble initiatives by Odisha police will continue in future in the next phase of Paree Campaign to help address various social evils and heinous crimes against women and girls,” the CM said.

“Police have a responsibility to create a secure environment for citizens. I expect the state police to take prompt, effective and exemplary action against anti-socials and criminals,” he added.

The CM said this after inaugurating the “National Workshop on Wide Consultations by Stakeholders on Safety of Women and Children” organized by the National Police Foundation and Institute and Unicef in the state capital.

He also said that the 15-day social awareness campaign against child sexual abuse — “Paree Paain Kathatiye” — was a phenomenal success in raising awareness on the roles and responsibilities of parents, relatives and community members and also sensitizing police personnel on the prevention of sexual offences against children, especially girls.

He also released a coffee table book on “Paree Paain Kathatiye, A word for the little Angel” as well as a documentary film on Paree on the occasion.

Now Transgenders Can Apply For Police Posts In Odisha